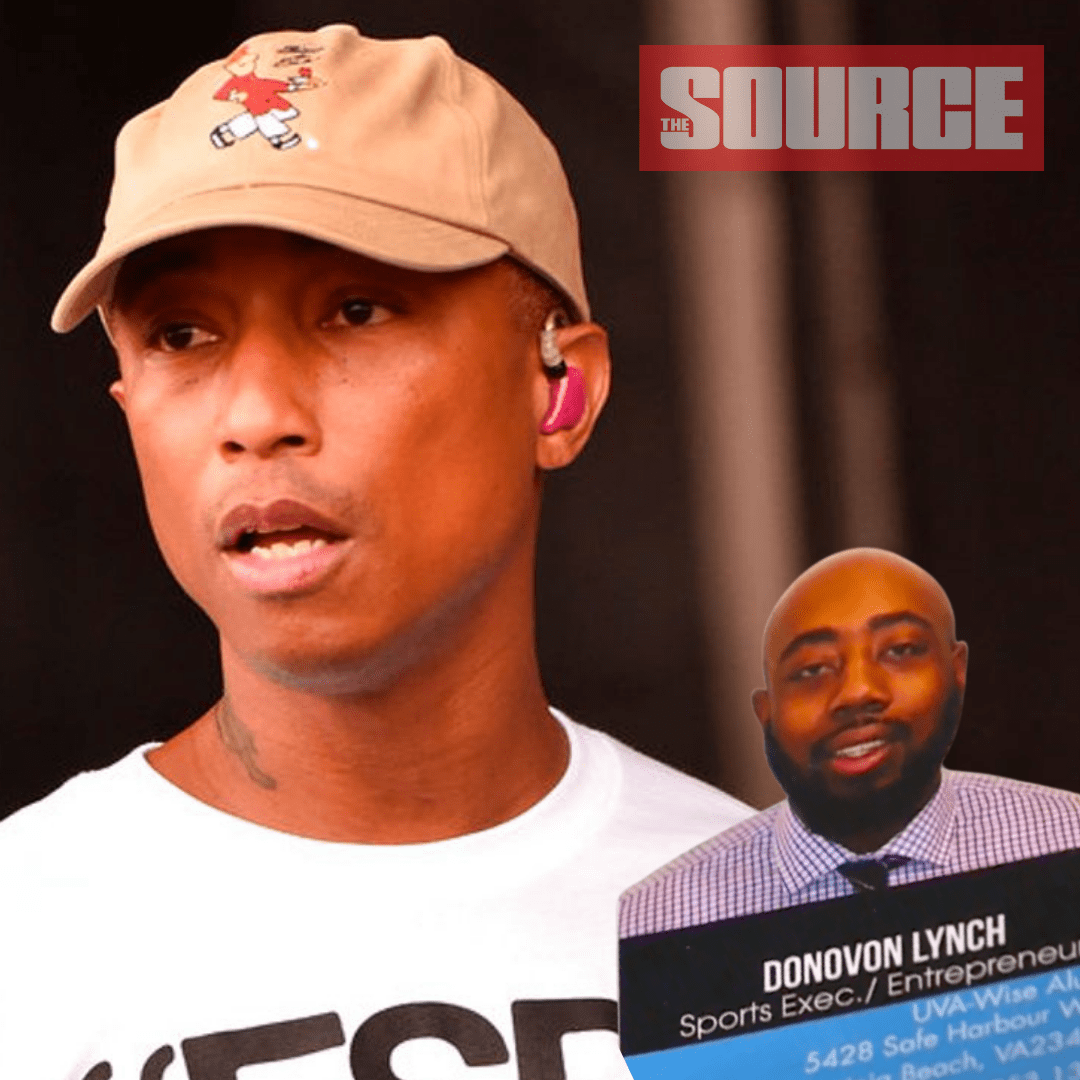 A grand jury has ruled the death of Pharrell’s cousin, Donovan Lynch, a homicide.

On Wednesday, the New York Post reported that the death of Lynch was ruled a homicide. Also adding that no charges have been filed against the officer responsible for the killing.

Lynch was killed by a Virginia Beach police officer that claimed he was wielding a gun. 25-year-old Donovan Lynch was one of two people shot and killed during three separate shooting incidences in Virginia Beach, on March 26th.

Pharrell, who is a Virginia Beach native, shared the news at the time in a now deleted post on social media.

“The loss of these lives is a tragedy beyond measure. My cousin Donovan was killed during the shootings.”

“It is critical my family and the other victims’ families get the transparency they deserve. VA Beach is the epitome of hope and we will get through this.”

The filing states officer Simmons shot Donovan Lynch “unlawfully and without warning”. Also adding, that Simmons did not have his body camera activated at the time. Stating “no reasonable, and appropriately trained officer would have” left his device off.

Virginia Beach Police have not responded to the new autopsy report.

We’re keeping our thoughts and prayers with the humanitarian and producer Pharrell and his family.