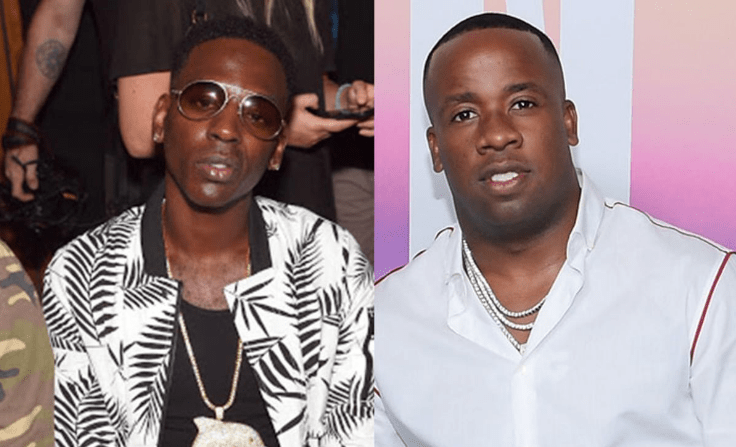 Memphis Police are preparing for inevitable, retaliatory crimes after Memphis rapper Young Dolph was murdered yesterday(November 17). Police have taken precautionary measures by shutting down and surrounding Yo Gotti’s eatery in the popular Tennessee city.

After Dolph’s death, social media reports alleged that Prive, Gotti’s restaurant, and Blac Youngsta’s grandmother’s house had been shot up but both reports were false. Memphis Police wasted no time in protecting both locations where the shootings were reported.

Dolph, who was involved in beef with Gotti and Youngsta, was shot and killed in a cookie store just 10 miles from Gotti’s restaurant. Dolph’s lawyer Scott Hall claims that Dolph stopped at the cookie store on his way to a turkey giveaway to give food to needy Memphis residents.

No arrests have been made and no suspects have been mentioned in the shooting, including Yo Gotti or Blac Youngsta.

TheSource.com will update this story as more details become available about the shooting.