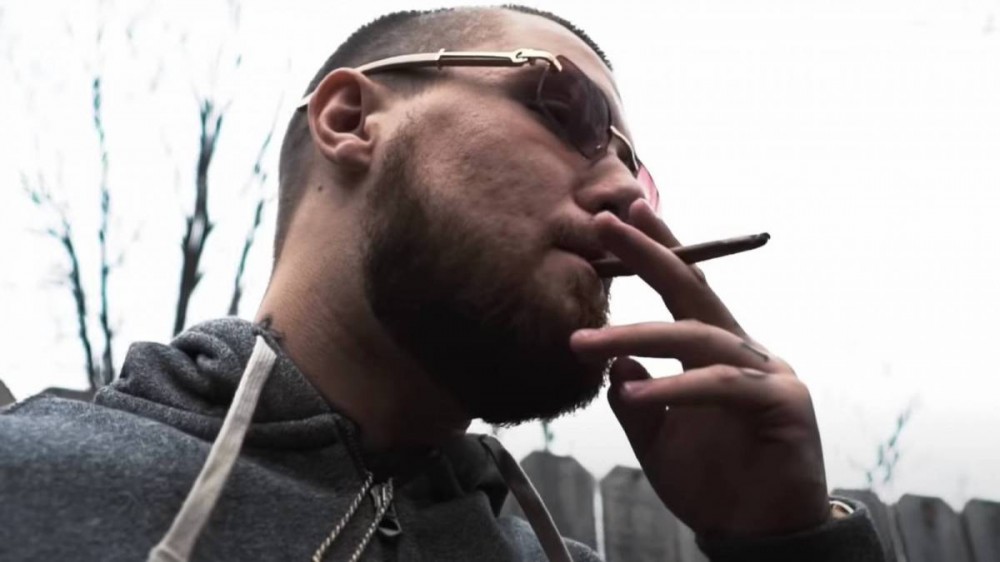 Rockford, IL – A Rockford, Illinois man convicted of the 2019 murder of rapper EBE Bandz (also known Billy Da Kid) is reportedly on the loose. According to local NBC affiliate WREX13, William Arzate was found guilty of first-degree murder and concealing a homicidal death after a recent jury trial.

Authorities say the 24-year-old man failed to appear for his trial and is currently wanted on an outstanding No Bond bench warrant. He’s also wanted on a warrant for harassment of a witness.

EBE Bandz’s deceased body was discovered in Winnebago County on June 1, 2019, three weeks after police did a welfare check at his home and declared him missing. They soon determined he’d been beaten to death. Arzate and a second suspect, Manuel Ramirez, were charged once the body was found. Arzate was initially charged with two counts of first-degree murder and concealment of a homicidal death, while Ramirez was charged with concealment of a homicidal death.

In February, Ramirez pleaded guilty to one count of concealment of a homicidal death, roughly two years after he and two other men were arrested.

Charges were also filed against 21-year-old Dakota Gaff for his role in August 2019. Gaff previously pleaded guilty to first-degree murder in connection to the case. A fourth man, Colton Kennicker, was arrested in Mesa, Arizona in connection to EBE Bandz’s death. Kennicker was charged with first-degree murder as well and his case is still pending.

Arzate is scheduled to be sentenced in September.

Police are asking anyone with information on the whereabouts of William Arzate to contract the Rockford City Police Department at (815) 966-2900 or Rockford Area Crime Stoppers (815) 963-7867.