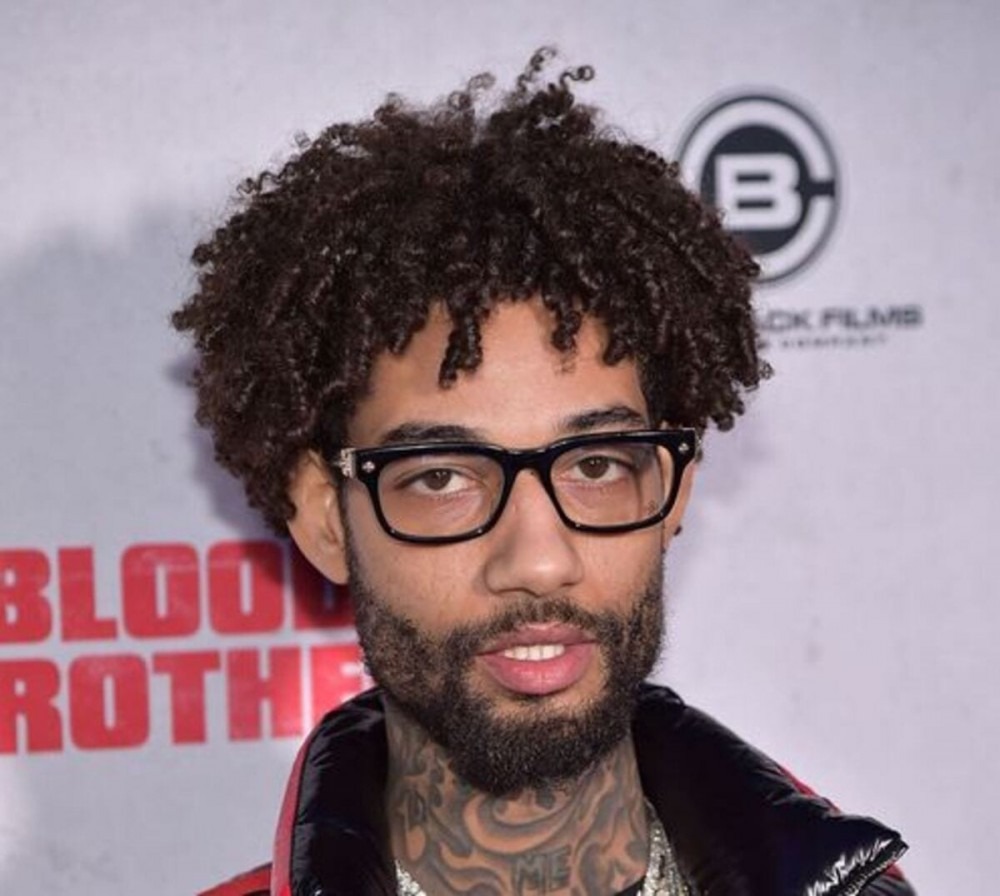 Philadelphia-bred rapper PnB Rock has died after being shot while visiting Roscoe’s Chicken & Waffles in Los Angeles with his girlfriend, Steph Sibounheuang.

According to TMZ, Rock was pronounced dead at a local hospital, where he was transported minutes after being shot Monday afternoon. The restaurant was located at the intersection of Main and Manchester.

Rest in peace to PnB Rock.