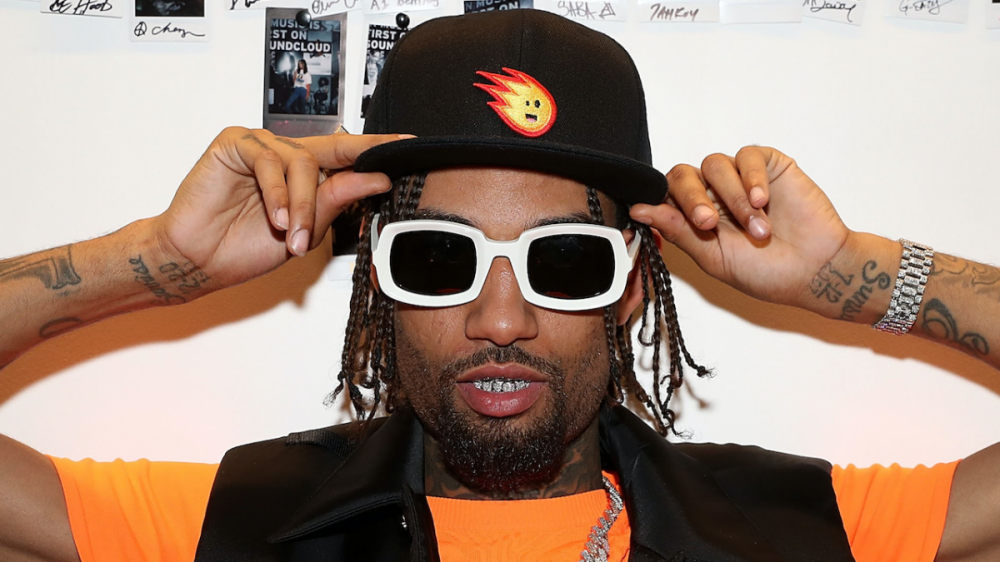 Gardena, CA – PnB Rock’s murder investigation continues to make new developments as the stepmother of the murder suspect has reportedly been arrested.

According to LAPD Online, 32-year-old Shauntel Trone was arrested in Gardena, California on Tuesday (September 27) and booked for accessory to murder.

That same day, the woman’s 17-year-old stepson was arrested in Lawndale, California on murder charges and stands accused of killing the Philadelphia rapper.

The case against Shauntel and her stepson will be presented to the Los Angeles District Attorney’s Office for filing consideration by Thursday (September 29) at the latest.

Police believe Shauntel’s husband and the 17-year-old’s father, Freddie Lee Trone, was also involved in the murder of PnB Rock and is currently on the run.

The man is believed to be the getaway driver for his son, who allegedly entered Roscoe’s Chicken & Waffles in South Los Angeles and shot PnB Rock while stealing his jewelry. The suspect reportedly fled the restaurant in the awaiting vehicle.

Freddie Lee Trone has been labeled “armed and dangerous,” with police urging people to call 911 if they have information on his whereabouts.

PnB Rock — real name Rakim Allen — died on September 12 at the age of 30. He was eating lunch with the mother of his two children at the time.

According to TMZ, the father-son duo were already in the parking lot of the restaurant when PnB Rock arrived, dismissing the theory that the rapper’s girlfriend posting their location on Instagram contributed to his death.

Rock was laid to rest during a Muslim funeral service in Philadelphia on September 21.

Meanwhile, another man implicated in PnB Rock’s murder has cleared his name. Emmanul Danquah, a Minneapolis-based videographer known as South Side Chief, was painted as the killer by internet theorists due to an Instagram Live argument he had with the rapper over a stolen t-shirt design in 2021.

During a recent interview with the Drea O Show, Danquah pushed back against the rumors and denied he was behind the Philadelphia rapper’s death. “I want everybody to know I had nothing to do with the murder of PnB Rock,” he said. “I wasn’t there, I didn’t make an ‘OG phone call’ or anything.”