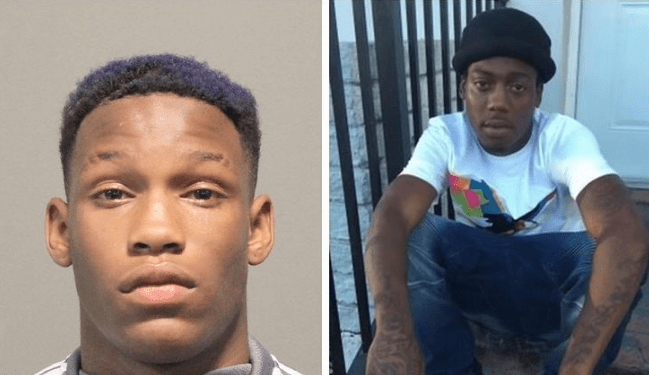 According to a report from the Miami Herald, the son of Pleasure P from singing group Pretty Ricky is wanted by authorities in Florida after allegedly shooting and killing a 24-year-old man and leaving the body on the expressway.

Broward County Sheriff detectives are asking for assistance in looking for Marcus Cooper Jr., who they claim shot and killed Tyron Athus on October 8. Detectives obtained an arrest warrant for Cooper last week on a first-degree murder charge with a firearm.

According to detectives, Cooper was riding in a car with Athus when he ordered Athus out of the car, then shot him several times. Paramedics found Athus’ body on the side of the highway. He was pronounced dead on the scene.