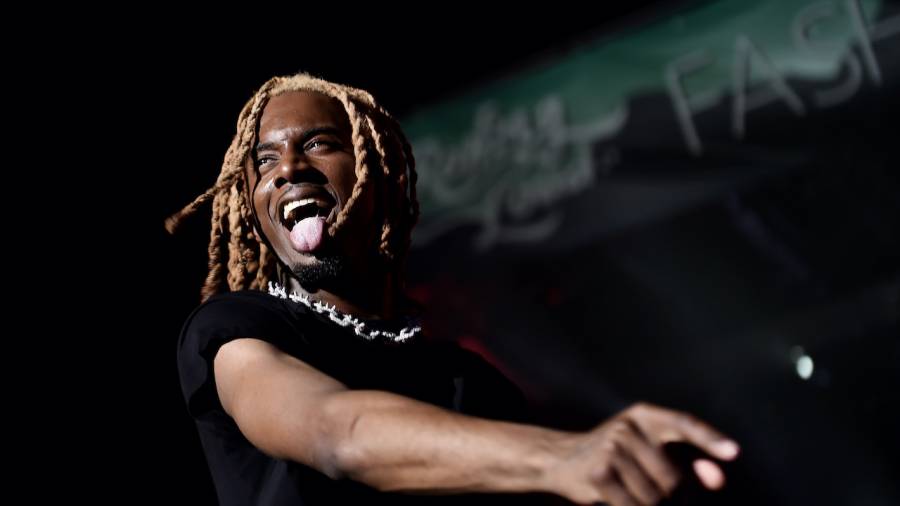 Lollapalooza came back in a major way this year as the festival opened its doors to thousands of people over the weekend. Footage from the festival showed the packed stadium grounds where fans took in all the musical acts that took the stage.

Playboi Carti’s set was one of the most talked-about performances all weekend, with all the ragers and fans of the Atlanta rap star going wild in the audience. Because these mosh pits tend to get crazy, rappers tell their fans that if they don’t want to rage, they should proceed to the back of the crowd. That wasn’t the case for some fans of Miley Cyrus, who were waiting for the singer to take the stage after Playboi Carti.

On Friday (July 29), Miley Cyrus fans took to social media to vent about their frustrations with Playboi Carti’s set. They didn’t know that a Playboi Carti performance is one of the wildest in the industry, and they got a first-hand experience of what it’s like inside the moshpits.

“Don’t go to a carti concert his fans are insane someone punched my contact out people were passing out somome had a seizure ppl were / are bleeding,” one person wrote on Snapchat.

Clips on social media showed the distraught fans caught in the crossfire of Playboi Carti stans turning up for Whole Lotta Red rapper. Another fan took a screenshot of a conversation with someone at the festival who described what the scene was like during Carti’s set.

“Bro cuz it was a ton of Miley girl stans,” the person wrote. “Waiting for miley. They had no clue what was comin. I tried to warn em. Yes Miley went after them. So there was a ton of 4’11 white girls in tht bitch literally crying it was awful.”

This is what happens when you have Playboi Carti playing right before Miley Cyrus.. you can literally see the horror in every single persons face individually pic.twitter.com/M3d7yikdMG

Playboi Carti had his set at Lollapalooza right after Miley Cyrus and her fans got caught in the crossfire‼️😳 pic.twitter.com/T1eVaanEue

Playboi Carti’s fans at Lollapalooza were doing more than pissing people off. During Carti’s performance, the energy oozing out the crowd had social media looking down on the audience at Rolling Loud Miami two weeks ago.

Another added, “What happens when u don’t give him a tik tok crowd.”

“This proves how weak the rolling loud crowd was,” a third person chimed in.