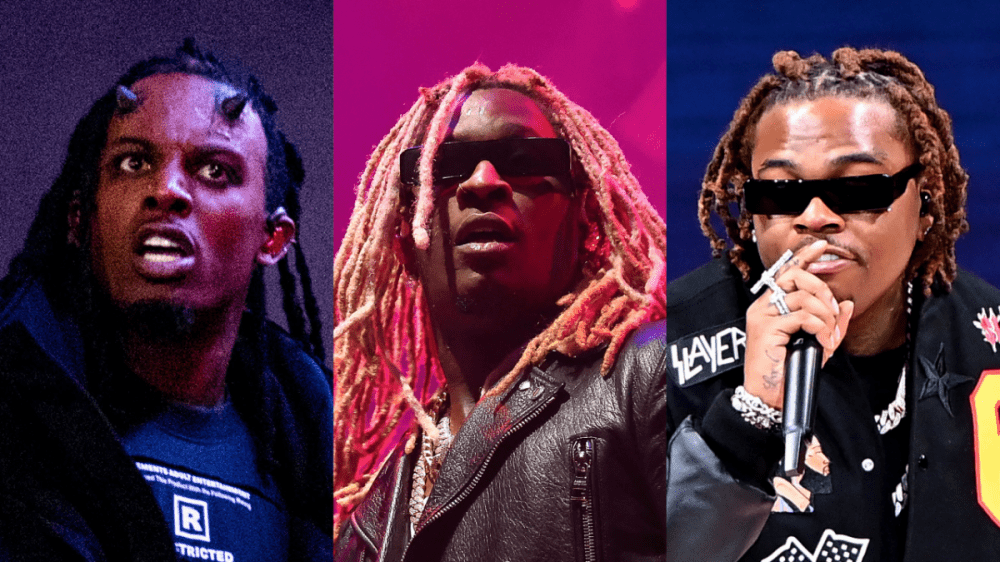 Chicago, IL – Director Cole Bennet’s Lyrical Lemonade multimedia platform has grown into an essential piece of modern Hip Hop jigsaw in recent years, and one of the ways they’re keeping their influence strong is through their annual Summer Smash festival.

The festival has seen performances from several new and established stars to Lyrical Lemonade fanatics, and the lineup for their latest edition is expectedly star-studded. On Tuesday (April 5), Lyrical Lemonade revealed the performers for the 2022 Summer Smash showcase, which returns to Chicago, Illinois on June 17-19.

“GONNA BE AMAZING,” Bennet said in the comment section of the announcement post on Instagram. Fans looking to purchase tickets can do so when they go on sale on Friday (April 8).

With the United States pretty much back open following the COVID-19 pandemic, festivals such as Summer Smash and Rolling Loud are back in full gear. There are also new outdoor events looking to kick off with a bang, such as LL COOL J’s Rock The Bells Festival.