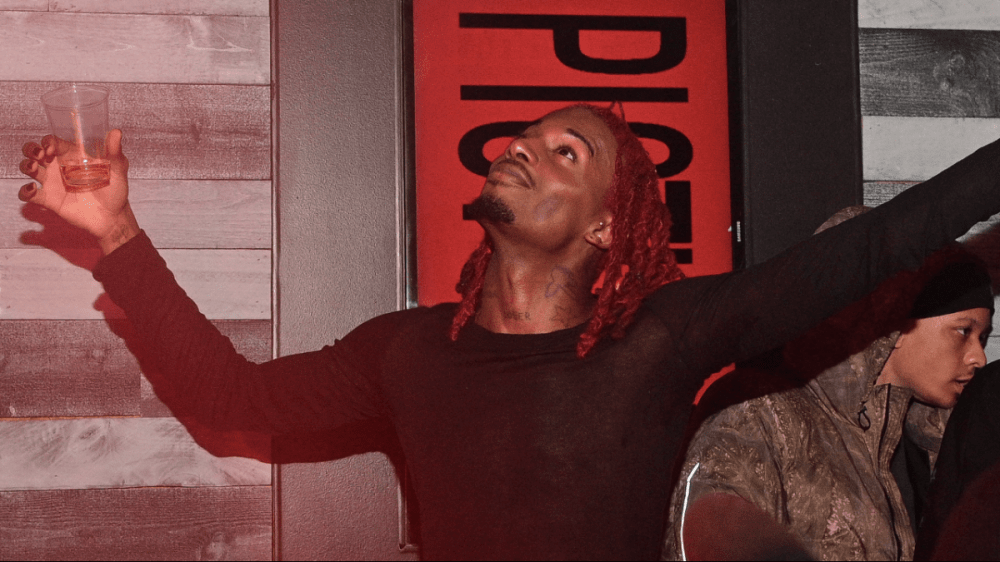 Anyone attending a Playboi Carti show knows his performances are extremely high energy, with Carti’s punk influences often translating into insane mosh pits during his shows. But during a recent performance of his song “Shoota,” the Whole Lotta Red rhymer was feeling himself a little too hard and ended up potentially injuring his guitarist.

The incident went down during Carti’s set at Primavera Sound in Barcelona, Spain. Video captured of the moment shows Carti grabbing his guitarist and pulling him across the stage before flinging his body to the ground. It’s unclear if the guitarist continued playing, but the crowd went crazy nonetheless.

Playboi Carti threw his guitarist across the stage during his performance at the Primavera Sound music festival 😳 pic.twitter.com/6samisXqBw

Playboi Carti’s more recent sets have been particularly chaotic. During a performance at the Smokers Club Festival in San Bernardino, California, Carti’s set was cut short after fans tried to storm the stage. The “Sky” lyricist only managed to play two songs before he was ushered off.

Carti was also recently asked by XXL if the term “cult following” felt like an appropriate way to describe his fan base, to which he said his fans merely gravitate towards his authenticity.

“I’m just being myself and I feel like it’s a lot of people who really want to be themselves and do a lot of different things,” Carti told the outlet. “That’s the reason why it’s a cult because everybody is not going to understand and I understand. And when they see me, especially when I was coming up, [they are] like, ‘Damn, Carti look just like me.’ A regular Atlanta n-gga, you know what I’m saying?”