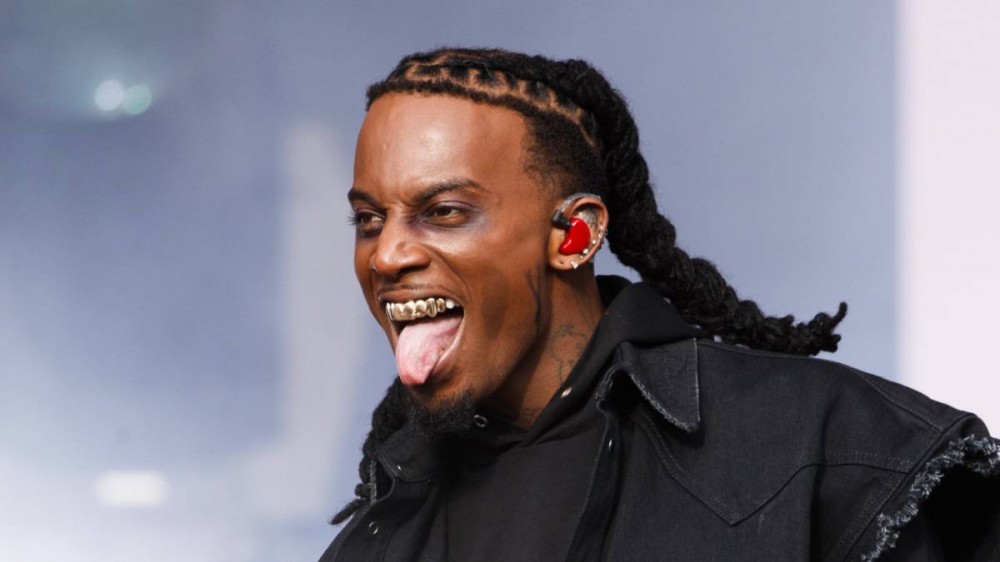 Playboi Carti is causing a ruckus amongst his fans with a new “SATAN” tattoo on the back of his neck.

The Atlanta native shared a photo of his new ink on social media which shows the piece on his neck atop other gothic tattoos that have already faded.

Carti has yet to offer an explanation behind the tattoo, but his fans are letting it be known how they feel about the controversial piece.

“@playboicarti undo this tattoo so i can add you back to my playlists please,” one person tweeted while another said in Akademiks Instagram repost, “I miss the old carti.”

A third person mentioned Carti’s alleged hair loss and tied it to him losing his humanity in Akademiks repost saying: “Bro sold his soul and hair wtf.”

Others ridiculed Carti’s fans for making a big deal out of the new tattoo when the rapper has been using satanic imagery in his work since 2019.

Playboi Carti is no stranger to the Satanic lifestyle. His last album, Whole Lotta Red, featured several satan-esque references, as well as vampiric imagery and more.

Despite the unorthodox approach to the project, Carti grabbed his first No. 1 album after Whole Lotta Red debuted at the top of the Billboard 200, earning 100,000 album-equivalent units, of which 10,000 were pure sales.

The “Satan” tattoo comes months after Carti got a tattoo in honor of the late fashion designer Virgil Abloh. The piece is located on Carti’s left forearm, right above his elbow, and is an outline of Virgil Abloh’s face from the 2021 Met Gala in New York City.

The OFF-WHITE founder wore a white rabbit-esque headpiece and matching sunglasses to complement the suit-dress hybrid outfit he wore to the gala. The tattoo was touching, given the close relationship Carti had with Abloh, modeling at various fashion shows put on by him.

Playboi Carti is getting ready to hit the stage once again after Rolling Loud announced he will be performing as a special guest at the New York City edition of the popular festival. He will be joining Nicki Minaj, A$AP Rocky and Future who will serve as this year’s headliners at the three-day music fest, which goes down September 23 – 25 at Citi Field in Queens.