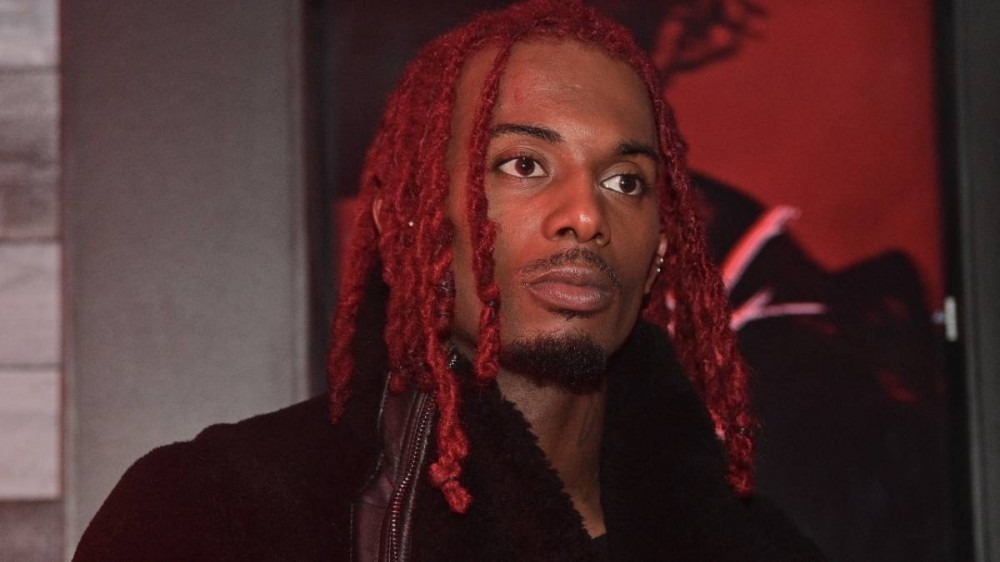 MF DOOM‘s career spanned over two decades, but there are still people who don’t know about the late lyricist’s resume – and Playboi Carti is here to school them.

In an interview with Inked Magazine published on Tuesday (March 9), Carti detailed the recording session for his Whole Lotta Red cut “Stop Breathing” where he raps, “I just hit a lick with a mask, MF DOOM!” The engineer – who also happens to be his best friend – had no idea who the late underground legend was, so a history lesson was in order.

The Whole Lotta Red shout out came just days before DOOM’s wife Jasmine announced his unexpected passing on December 31 – but she revealed his death had actually happened two months prior in October. He was 49.

DOOM streams blew up in the wake of his passing by roughly 870 percent, racking up 25.4 millions streams in the first week alone.