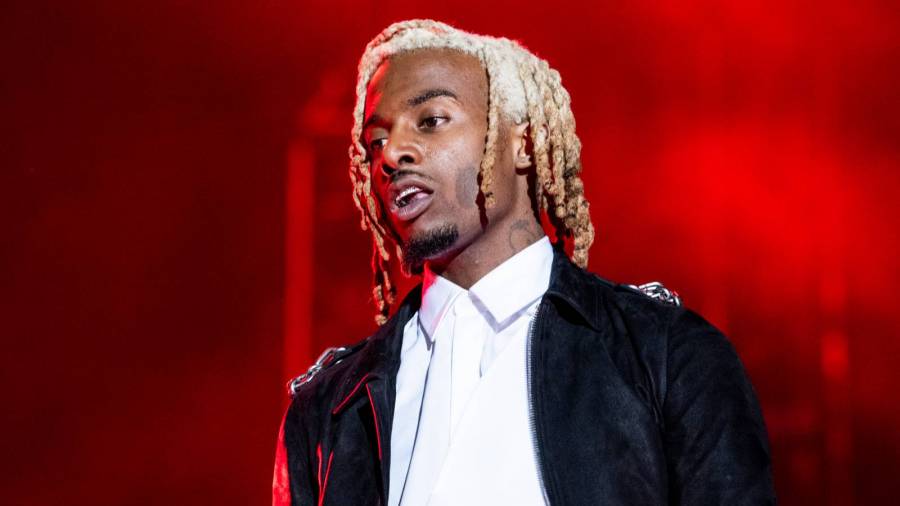 Playboi Carti fans have been waiting well over two years for his new album after constant teasers of Whole Lotta Red, but based on his activity this week, it looks like it could finally be dropping soon.

The Atlanta native took to Instagram on Tuesday (November 24) to announce a new collaboration with Kanye West. Carti previewed the song in a 35-second clip, in which Kanye’s vocals can be briefly heard before Carti’s part comes in.

“OK YE @kanyewest,” he said in the caption. “THANK @younglord.”

Despite not confirming the title of the song, Carti took to the comments section hours later to reveal Wheezy produced the track.

The snippet arrived shortly after Carti announced his new album was finished and turned in to his label. Taking to Instagram on Monday (November 23), the rapper posted a studio photo along with various shots of himself wearing a suit.

In an interview published by GQ this week, Carti revealed new music would be released in 2020 and described the material as “alternative” and “psyched out.” As for the whole album arriving this year, he simply said, “We’ll see.”

Carti was also active on Twitter on Monday (November 23) to post some cryptic tweets about his son and his upcoming project.

i told da bit shut up! My son crying

OUt of MY boDY ! WHOLE TAPE

Playboi Carti released his last single “@ MEH” on April 16, which peaked at No. 35 on the Billboard Hot 100 chart. He also collaborated with Drake on “Pain 1993” off his Dark Lane Demo Tapes compilation in May, and is set to appear on a Lil Yachty song called “Flex Up” with Future on Thursday (November 26), taken from his Lil Boat 3.5 project.