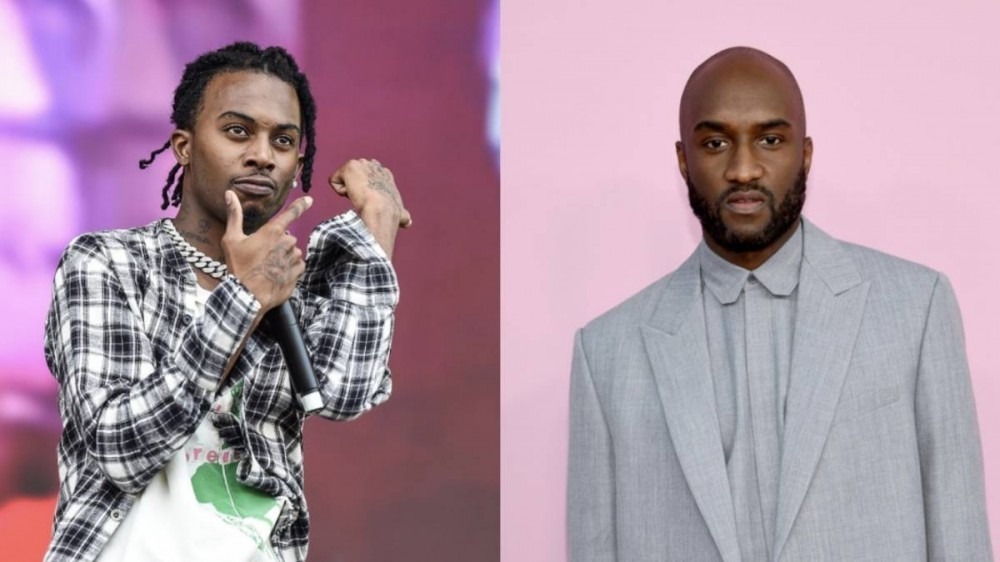 The Hip Hop community is still mourning the loss of legendary fashion designer Virgil Abloh, who passed away following a private battle with cancer in November 2021. Many of Abloh’s friends, such as Drake and Kanye West, have regularly mentioned him in their music, while others are finding new ways to pay their respects, such as Playboi Carti.

Over the weekend, a photo of the Atlanta native’s new tattoo surfaced online, and it’s a simple yet moving tribute to Abloh. The tat itself appears to be on Carti’s left forearm, right above his elbow, and is an outline of Virgil Abloh’s face from the 2021 Met Gala in New York City.

The late designer wore a white rabbit-esque headpiece and matching sunglasses to complement the suit-dress hybrid outfit he wore.

Playboi Carti had a close relationship with Virgil Abloh and modeled at various fashion shows put on by the late designer. The Whole Lotta Red rapper walked the runway alongside Kid Cudi, Steve Lacy and more at Abloh’s first menswear collection for Louis Vuitton back in 2018.