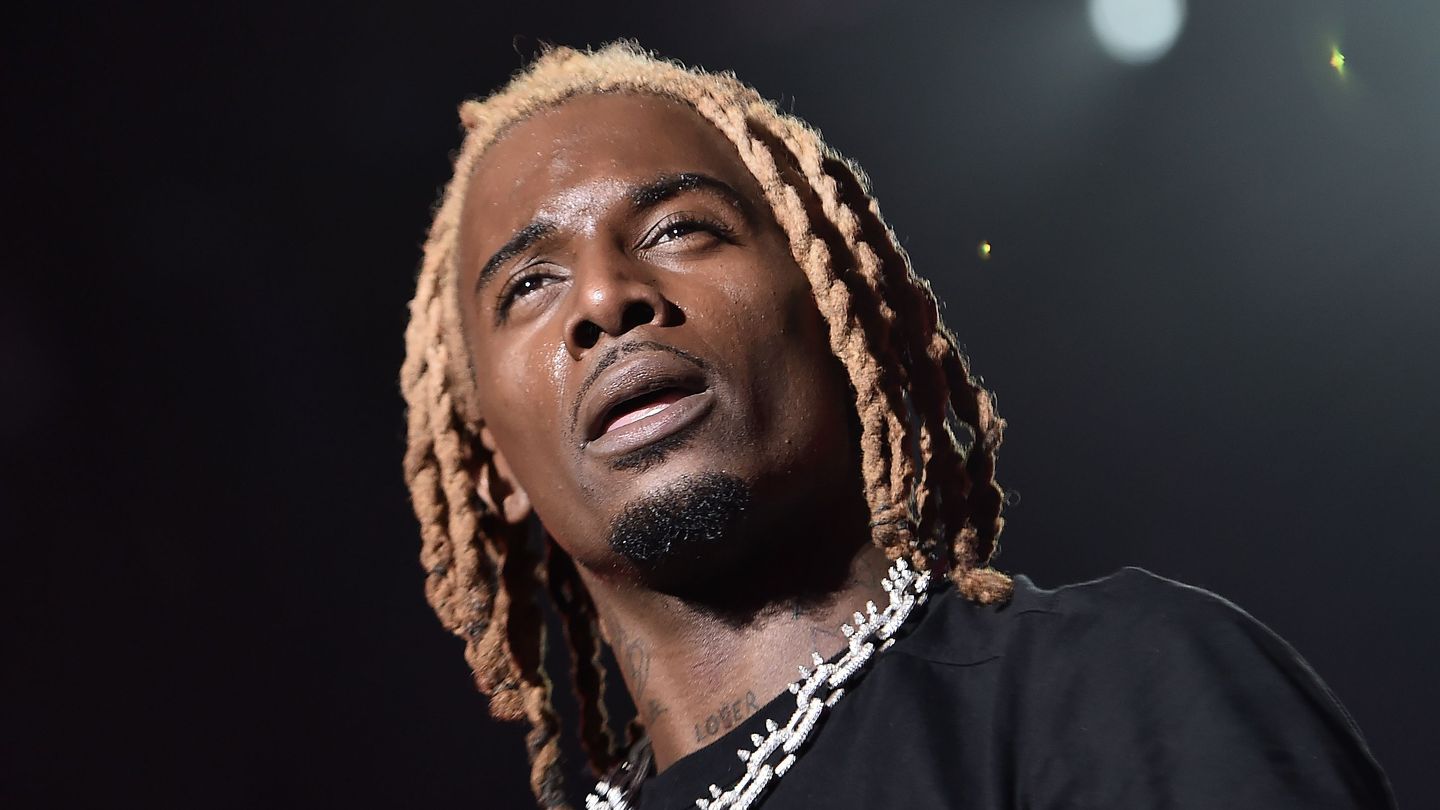 This must be what the inside of an aquarium sounds like. Playboi Carti’s back with a wet and bubbly new song, “@ Meh.” It’s perhaps the most unique song you’ll hear today, equal parts rambling and Rugrats. If that’s a weird comparison, listen to the song itself and you’ll see what I mean.

If you were to put an ant in a recording booth and give it a crash course on hip-hop, “@ Meh” would be its first ever song demo. Its beat is wonderfully colorful, with all manner of knobs twisted, glasses struck, and surfaces smacked with the flat end of a drumstick. Think The Addams Family theme song, but weirder.

Over this puddle of production, Carti threateningly flexes his biceps to let his enemies know that he isn’t one to be toyed with. The “@ Meh” visual is equally one-of-a-kind. In the dark, Carti sits in front of a deep sea-blue screen, murmuring the song’s lyrics as if he’s practicing for another video shoot. Along with him for the fun are a couple of dancers who twerk in the dark. This mysterious clip probably looks a lot different if you turn your screen’s brightness up.

“@ Meh” is Carti’s first new solo track since he dropped his debut studio album, Die Lit, in 2018. He’s set to drop a new project, Whole Lotta Red, sometime in the near future. Speaking to The Fader last year, Carti revealed that he could release it at any time. “I could be done if I wanted to,” he said. “I’m just trying to top shit. I might make the hardest song ever tomorrow.”

Whether “@ Meh” is a part of Whole Lotta Red or just another loosie, nobody knows quite yet. But for now, listen to what the inside of a PlayStation 4 would sound like if you put a beat behind it.

Check out the “@ Meh” video up above.