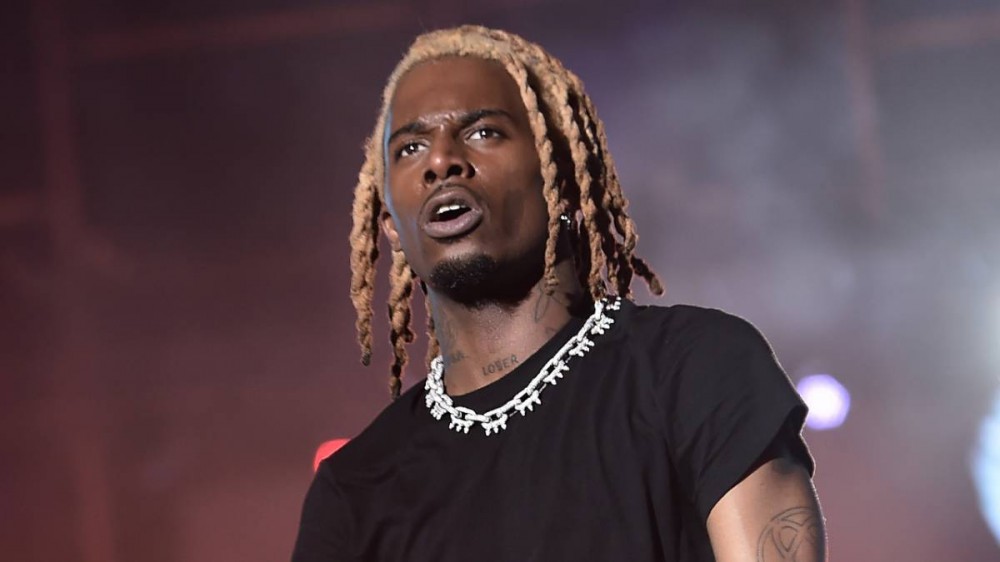 Inglewood, Ca – As part of the ripple effect from the deadly Astroworld Festival venues hosting concerts are looking to tighten up their protocols and make sure their rules are strictly enforced.

Prior to Saturday’s (November 6) Inglewood, California, stop on Playboi Carti’s Narcissist Tour, an employee from The Forum hopped on the PA system and warned concertgoers to abide by the rules or the show would be stopped.

“If you guys do not follow the rules if you guys jump over to the floor or do anything that they consider dangerous, not one or not two, but just one person messes up, this show is over,” he stated. “We’re fighting to let us do this show for you, but this show now, if it happens, it is on you. So please, let’s have a good time, but let’s be respectful, follow the rules and be respectful.”

Despite the warnings from venue officials, Clips emerged with Playboi Carti fans still forming moshpits even had former NBA baller Brandon Jennings spotted in the middle of the general admission madness with the raucous crowd.

There were no major injuries reported from the L.A. show. Cash Carti’s tour continues to trek through California this week with shows slated for San Diego and San Francisco before heading north to Portland, Oregon over the weekend.

The first lawsuit has already been filed against Travis Scott and Live Nation following the deadly Astroworld Festival Friday night (November 5) where eight people have died and hundreds were treated for injuries. Look for venues and festivals to respond with stricter protocols in the future to avoid another tragedy.