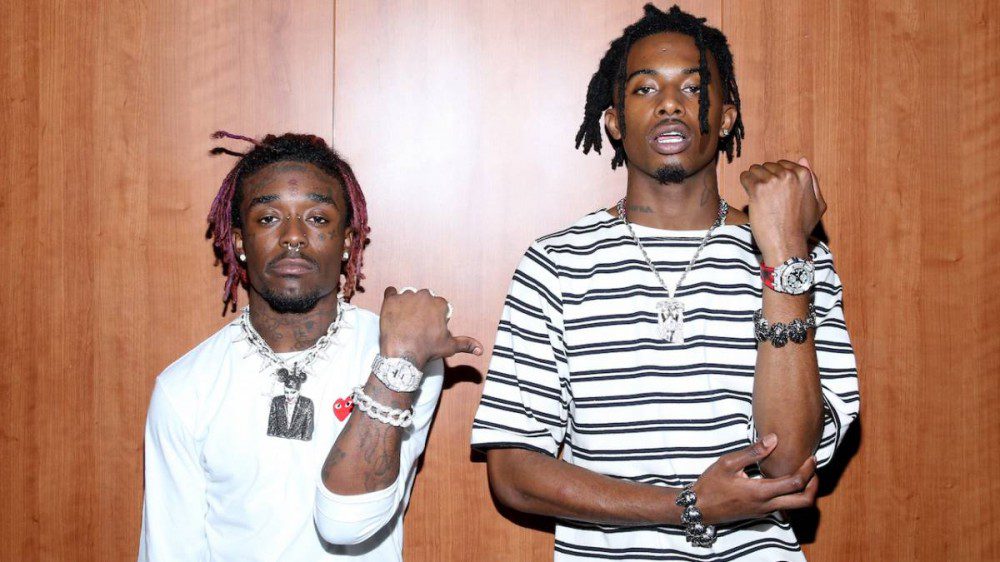 Playboi Carti has channeled his inner Lil Uzi Vert with a slew of new facial piercings that he unveiled earlier this week.

Vert didn’t have the forehead piercing for long, as a fan reportedly ripped it out while the Eternal Atake rapper crowd surfed during his 2021 performance at Rolling Loud in Miami.

Some fans appeared a bit uncomfortable with Playboi Carti’s latest look, with one commenting: “BRO JUST BE GETTING PIERCINGS ANYWHERE.” Another added: “bro think he uzi.”

While Playboi Carti has been looking to Lil Uzi Vert for piercing inspiration, Trippie Redd unveiled a gothic look on Instagram last month that seemed to be directly inspired by the Whole Lotta Red rapper.

The Pegasus rapper posted a carousel of photos on IG in September where he can be seen donning heavy black eyeliner, makeup, and a style of braided dreads similar to the look Playboi Carti rocked during Kanye West’s Donda 2 album listening event in Miami. The look seemed to be part of a new video and song Trippie is working on.

Playboi Carti’s new piercings also aren’t the first time he’s surprised his fans with a drastic change in looks. In August, Carti unveiled a “SATAN” tattoo he got on the back of his neck, which also made his fans a bit squemish.

“@playboicarti undo this tattoo so i can add you back to my playlists please,” one person tweeted, while another wrote in Akademiks Instagram repost: “I miss the old carti.”