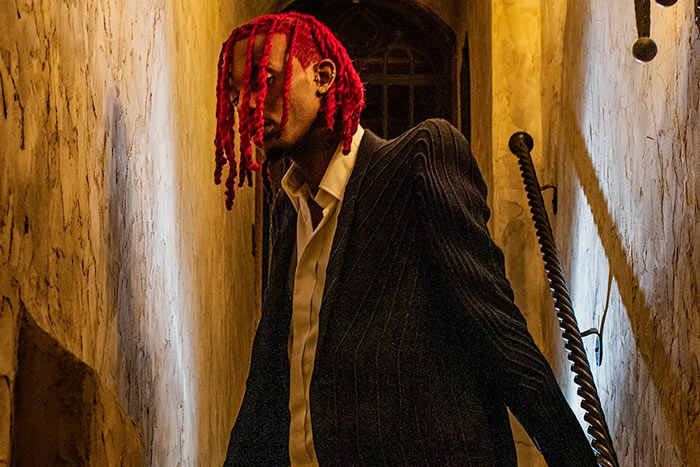 Playboi Carti has revealed that his long-awaited sophomore album album is finally complete. Taking to Instagram on Monday (Nov. 23), the Atlanta rapper shared a blurry slideshow of photos of himself and his home studio setup, but it was the caption that had fans rejoicing.

“Album.TuRneD iN,” he told his 5.4 million followers.

In a new interview with GQ, Onyx’s father described the follow-up to his 2018 debut Die Lit as “alternative” and “psyched out.” When asked if the album would be dropping this year, he said, “We’ll see.”

In summer 2019, The FADER reported that the album would feature collaborations with Trippie Redd and Gunna. “I could be done if I wanted to,” he said. “I’m just trying to top shit. I might make the hardest song ever tomorrow.”

He also addressed the project’s delay. “Let me give it out the way I wanna give it out. I don’t say a lot, so when I do say something, I just want people to take me serious,” he told the magazine.

Back in April, Carti released his surprise single “@ MEH,” but it’s unclear if it will be featured on Whole Lotta Red.

UPDATE: Carti followed up his Instagram post with a tweet announcing his new mixtape, OUt of MY boDY. He described the project as a “whole tape,” but did not give a release date. He also went live on Instagram to preview a new song, which includes the lyrics, “They thought I was gay.”

OUt of MY boDY ! WHOLE TAPE