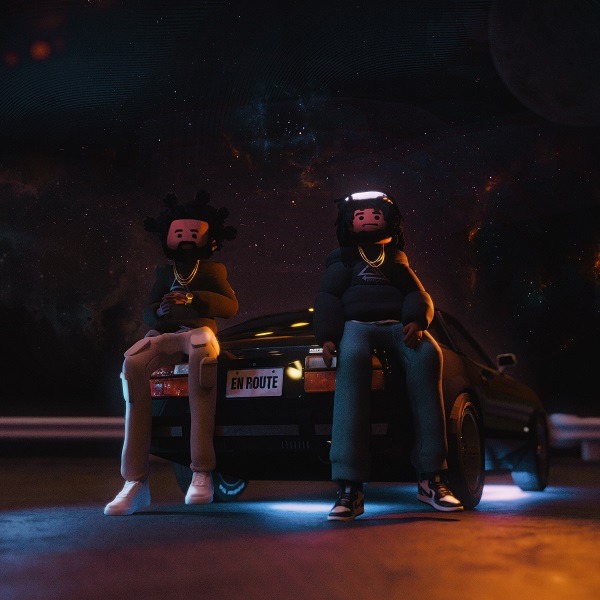 MFnMelo and squeakPIVOT of Chicago collective Pivot Gang prepare for the release of the deluxe edition of their En Route project. The project is introduced by the lead single “Mood Swing” bringing in Saba, Joseph Chilliams, and Frsh Waters.

On the new release, MFnMelo delivers a hypnotic chorus over twinkling production from squeakPIVOT, setting the way for the rest of the PIVOT Squad to deliver stellar verses.

On their first release since squeakPIVOT’s passing, MFnMelo shared in an IG post: “Lately I’ve been having even less things to say. Not too many people get it but shorty did. Which makes this way harder. So understanding. So influential. So missed. This shit weird to promote anything right now honestly but I’d be damn if I didn’t follow thru with our plan! Finishing this was some of the hardest shit I had to do. But because of your love and belief, I stayed #ForeverEnRoute! You know what time it is bro and they soon will too!”

You can hear the new single below and be on the look out for more next week.