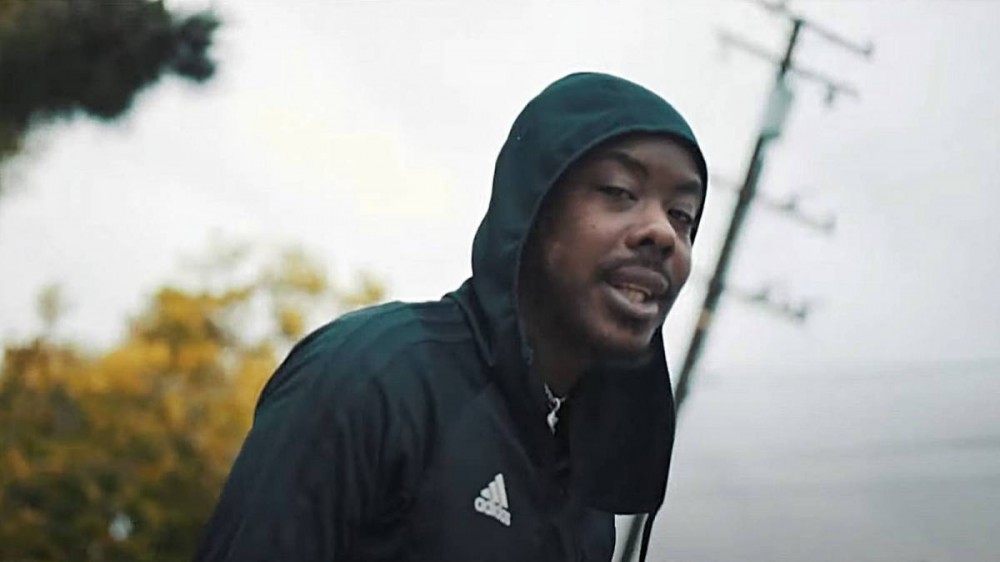 According to Action News 4, Freeman’s body was discovered around 1:30 a.m. local time in the western Pennsylvania area of McKnees Rocks with a bullet wound to the head.

Nizzy’s last Instagram post, dated April 10, showed the 24-year-old flipping off the camera with the caption, “Most hated but Ik they really love him.” As soon as the news broke Nizzy had died, people started flooding the photo with “RIPs.”

Flatline Nizzy was starting to gain traction with songs such as “Yuknw,” “Packs In” and “Rent Due” featuring Kwon Bandz and the late Jimmy Wopo. His most recent project, March 28, arrived last month, but his criminal past was often a subject of disdain for him on social media. In another Instagram post, he talked about his trouble with law enforcement.

“Everybody on this project 100,” he wrote. “12:00 March 28th make it a year since I wasn’t [supposed] to be here. Been missing in action cuz police hating on me nothing but crabs in a bucket out here. I accept everything that comes with it it’s what I chose… loading up BIG STAIN.”