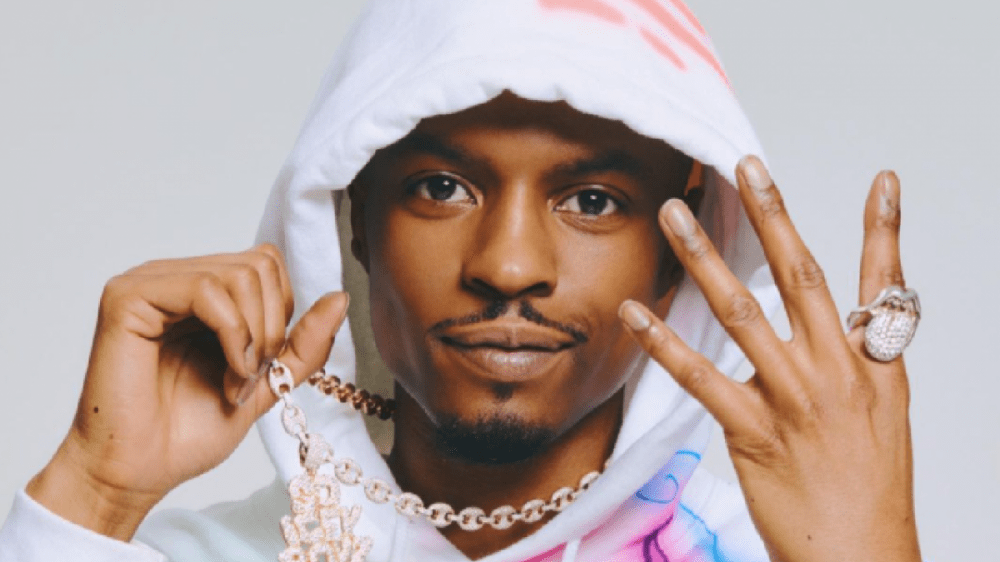 As if it didn’t have rap heads squabbling enough this week, RapCaviar‘s GOAT Hip Hop producer debate just got even spicier.

On Tuesday (August 17), Spotify’s premier rap playlist posed the question as to who the greatest rap producers of the 2010s are. They cemented the first three picks by hanging up Mike WiLL Made-It, Mustard and Metro Boomin‘s jerseys in the rafters while leaving the fourth and final spot up for grabs.

After putting the last remaining place to a vote, RapCaviar unveiled their fourth and final pick for the most impactful Hip Hop producer of the 2010s on Wednesday (August 18). And the winner is…

“Yo Pi’erre, you wanna come out here?”

Let your votes show, @pierrebourne is one of the top four most impactful producers of the 2010s! 👏 pic.twitter.com/g6Tft0rOyO

Pi’erre Bourne beat out Wheezy, Hit-Boy and Boi-1da with 33 percent of the 5,000-plus votes. Wheezy came in second with 25.1 percent of the votes, Hit-Boy narrowly came third with 23.4 percent, while Boi-1da trailed with an 18.5 percent share.

Possessing one of the most recognizable producer tags of recent memory, Pi’erre Bourne is best known for his work with Playboi Carti, Young Nudy and Lil Uzi Vert. His video game-inspired trap beats dominated 2017 thanks to hits such as Carti’s “Magnolia” and “wokeuplikethis*,” as well as 6ix9ine’s “Gummo.”

Bourne has since collaborated with Drake, Kanye West and the late Juice WRLD while establishing his solo career with five installments of his The Life of Pi’erre album series.

Unsurprisingly, the reactions to Pi’erre Bourne’s win poured in — and not just from fans. Sevn Thomas, who’s produced for Drake, Travis Scott and Rihanna, commented on RapCaviar‘s Instagram post, “Yall just gotta leave this argument alone.. but i see why yall do it.”

J. Cole and Juice WRLD collaborator Don Mills, meanwhile, expressed his disappointment over Boi-1da’s omission. “Where’s the dislike button cause this some BULLSHIT,” he wrote. “Boi1da is 1, 2, 3 and 4… no diss to all these killers — you gotta put respek on the Boi’s name!”

As the GOAT Hip Hop Producer debate raged on throughout social media and internet forums this week, strong arguments were made for many multi-platinum hitmakers and influential beatmakers who weren’t on RapCaviar‘s fourth-place ballot.

Contenders included Southside, the 808 Mafia boss behind hits for Future, Kodak Black, 21 Savage and more; Young Chop, the drill pioneer who soundtracked Chief Keef’s rise; and Lex Luger, whose bombastic, orchestral production for Waka Flocka Flame in the early ’10s helped shape the trap sound that dominated the rest of the decade.

Whoever RapCaviar ranks as the greatest beatmakers of the decade, it’s always a good thing when Hip Hop producers get their flowers.