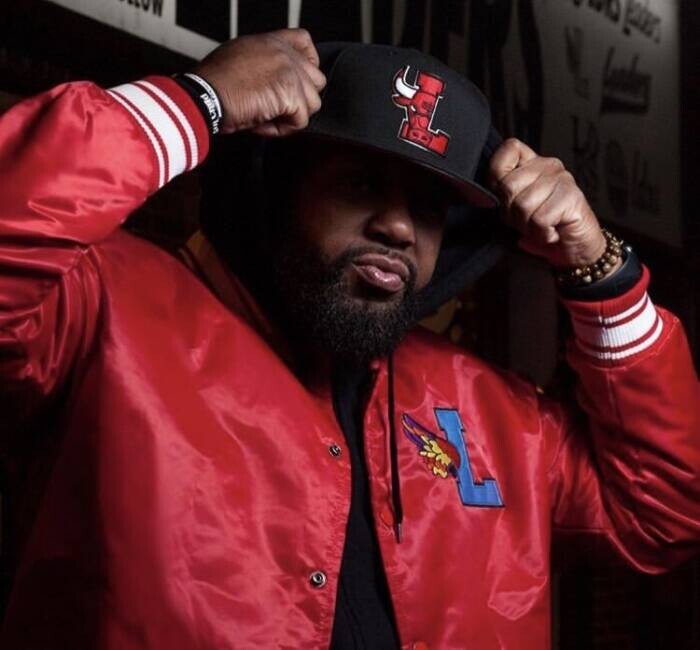 “This video was truly a labor of love. The energy of the visual stems from real life experiences and stories from the city of broad shoulders, Chicago. On behalf of all the voiceless and forgotten I present ‘All I Know’ Peace and Blessings. ” – Philmore Greene

“All That I Know” is from Philmore’s third solo album Knowledge & Power. Now available on all digital streaming platforms, the project features guest verses from Skyzoo, Vic Spencer, among others, as well as production by Rashid Hadee (Fashawn, Little Brother, Nas, etc.) and SC (Vic Mensa, Mobb Deep, Diddy, etc.), imbuing a gritty, fervid sound that has been long lost in Hip-Hop since the late ’90s, early 2000’s.

Philmore (Placing Hatred & Instigating Last Makes Obstacles Really Effortless) Greene (Grow Righteously Everyday Expect Nothing Equal) reflects the times in his music, covering social issues faced by impoverished communities, politics, and more. An emcee hailing from the west side of Chicago, Philmore draws inspiration from a wide-range of musical influences, giving you a nostalgic feeling of when music was based on stylistic concepts, beats and lyrics. After years of honing his craft, Philmore’s sharp delivery, hard hitting punch lines and immersive storytelling were brought to the forefront on his first official mixtape The Seal Of Approval, released in October of 2012. His 2018 debut album Chicago: A Third World City was well-received upon release and eventually hailed as a Chicago Hip-Hop cult classic. Philmore has since released his 2020 sophomore album The Survival Scroll, and gone on to share stages with the likes of Raekwon (of Wu-Tang), Havoc (of Mobb Deep), Jadakiss ( of The Lox), and many others. A student of music, Philmore joins the ranks of Hip-Hop artists leading the resurgence of gritty, hard-hitting beats and rhymes.