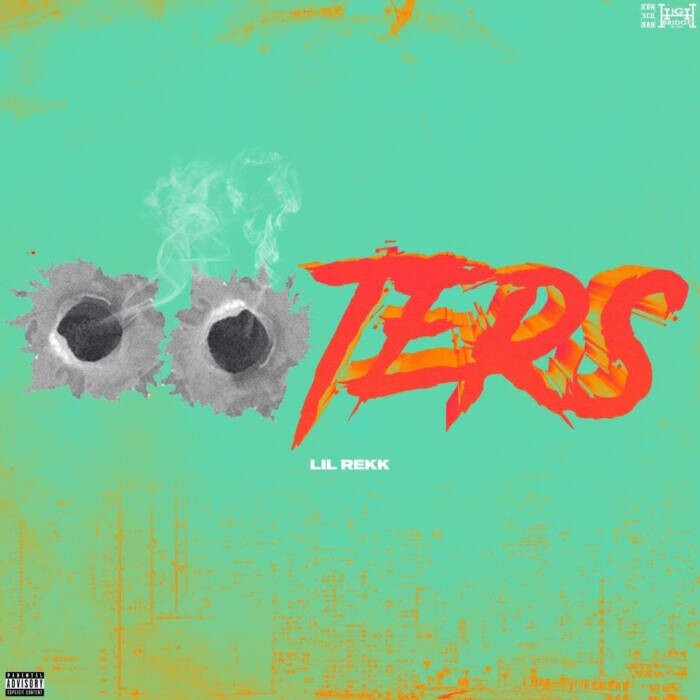 Born Tyreke Curry in Philadelphia, PA, Lil Rekk was forced to grow up fast. The absence of his father and childhood trauma introduced him to the harsh realities of life. Fortunately, Hip-Hop gave Lil Rekk an outlet to express himself. Music would eventually become his salvation. He began calling himself Lil Rekk and released his debut mixtape The Graduation, in 2018. The 20-year-old artist who is signed with Platinum Recording Artist A-Boogie Wit Da Hoodie’s Highbridge The Label went on to release an increasingly impressive series of singles, remixes, and albums which accumulated over 5M streams in the process. Influenced by modern Hip-Hop and R&B sounds, his music inspirations include Drake, Lil Durk, Boogie and Lil Baby. His upcoming project will showcase the sound of an artist confidently stepping into the spotlight. With his ever-growing catalog of compelling tracks, it’s clear that Lil Rekk is on the journey to stardom.

With his sights set on being the next rapper to blow up out of Philadelphia, Lil Rekk (pronounced “Lil Reek”) combines his true-life experiences with upbeat tempos to create a distinct Hip-Hop style of music he calls ‘Manhattan Vibes.’ Coming through with a video where he makes his priorities clear, Rekk shares “Ooters,” his new video single. Confronting a relationship where she was only interested in his fame, Rekk lets his vulnerability show, rapping: “I was down bad, she ain’t show love, now she wanna come around / She want me to fall in love with her, but my heart won’t allow.”

In the video for “Ooters,” Rekk bounces between spending time with a woman in a sleek apartment and rolling around the city with his crew. With his red CELINE hoodie and heavy Highbridge The Label chain, Rekk exudes confidence while rocking through flames, floating cash, and more special-effects found in the video. The video concludes with an up-close shot of Rekk letting his hood down, letting his casual bravado shine through.

Born and raised in North Philly, Rekk only started focusing on his musical career in 2019 after he watched one of his friends get into the rap game. Inspired by his friend’s hustle, Rekk found his own footing in the industry and has since released two full-length albums, The Ticket in 2019 and World Plus in 2021. The latter album has found mainstream success with Rekk’s “So So Dangerous” featuring Stunna Gambino & YXNG K.A receiving over 2 million views on YouTube.

Now signed to Highbridge The Label, Lil Rekk is ready to bring his confident and relatable street music to his ever growing fanbase. Keep your ear to the ground for more major moves in the near future.