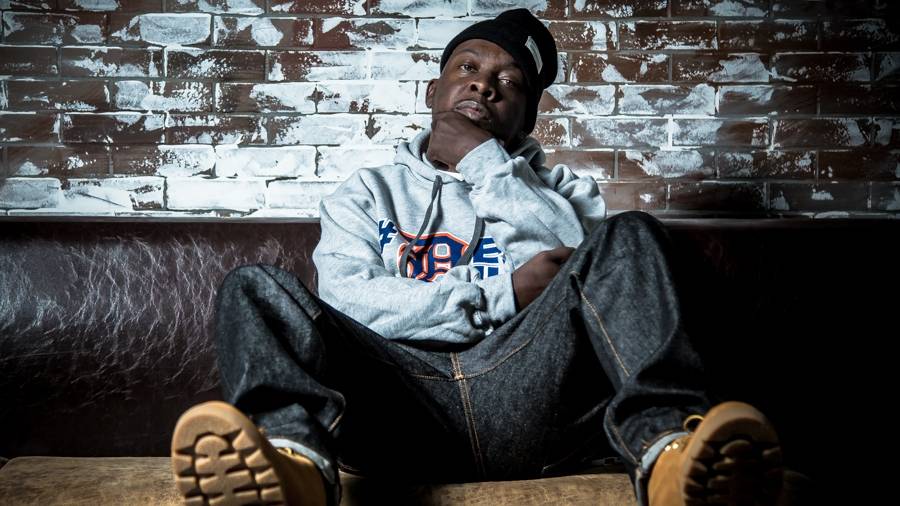 New York City legends A Tribe Called Quest helped usher in a new era of “alternative” Hip Hop along with the rest of the Native Tongues. Brimming with jazz influences and an undeniable swagger, Q-Tip, Phife Dawg, Ali Shaheed Muhammad and sometimes Jarobi became the most successful group out of the collective, earning six gold or platinum albums over the course of their career.

But the group was hit with a devastating blow in March 2016 when Phife Dawg passed away from complications stemming from diabetes. Five years later, on what would have been the Five-Foot Assassin’s 51st birthday, DJ Rasta Root and Phife’s family has announced the release date for his highly anticipated posthumous album.

“11:15am EST marks the exact time of his birth today,” the post reads. “Happy Birthday, Phifey. Thank you all for your patience. We had to take our time with this one. ‘Forever’, the album, drops of 3.22.2022 on Smokin Needles Records/@awal Executive Produced by @djrastaroot on behalf of the family and The Estate of Malik I. Taylor. Please help spread the word!”

Speaking to HipHopDX, Rasta Root explained why it’s taken so long to complete the project with, “When I finally realized we were going to be able to announce the release date on his birthday, I really got excited and also relieved because I know we were close to the finish line. I know this has taken a lot longer than we even expected it.

“I want to thank all the fans and his fans for being patient with us and just know that we took our time with it because we knew we only had one shot to get it right and wanted to present the best body of work we could for Phife.”

The visual features Phife dominating the DJ Rasta Root-produced beat with a heavy assist from Bus-A-Bus and Redman as well as cameo appearances from Rasta Root, Q-Tip, Consequence and his son Cadence.