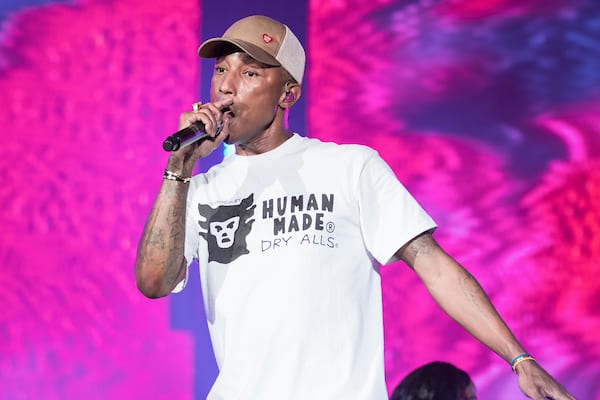 It seems as though Pharrell Williams will not be returning his Something In the Water festival to his hometown in Virginia Beach for the year 2022. The festival, which started in 2019, was a cultural experience at the Oceanfront of VA beach for attendees to listen to their industry favorites.

Williams shared a letter to the city’s manager, Patrick Duhaney explaining his decision to pull the festival from continuing in the future due to the city’s lack of justice in the death of his 25-year-old cousin, Donovon Lynch.

“When we did the festival, it was to ease racial tension, to unify the region, bring about economic development opportunities and broaden the horizons of local businesses,” Williams stated in the letter.  “We’ve achieved those things! I wish the same energy I’ve felt from Virginia Beach leadership upon losing the festival would have been similarly channeled following the loss of my relative’s life.”

Judging by Williams’ decision to pull the festival, the city of VA Beach may have more work to do. Check out the letter below.