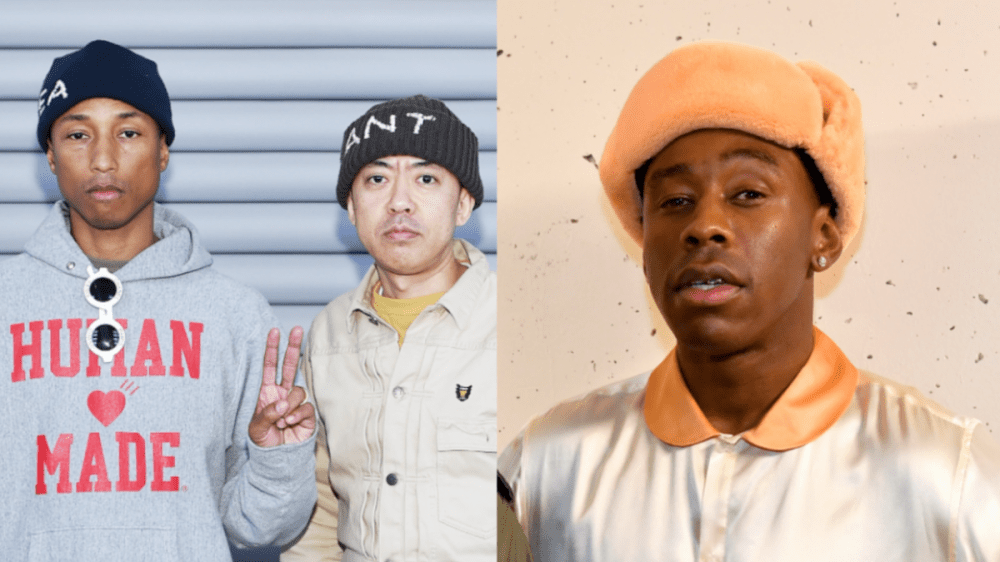 BAPE founder NIGO has announced he’ll be releasing a new album titled I Know NIGO with appearances from a number of big-name rappers.

In February, NIGO announced he’d signed a deal with Universal Music Group through Steven Victor’s Victor Victor Worldwide label, which has released all of Pop Smoke’s albums as well as projects from Ski Mask The Slump God.

This isn’t the first time NIGO and Lil Uzi Vert have crossed paths, with the pair teaming up for a Human Made collection in September.

“It’s amazing because I’m really not that old yet, and back in like 2010, 2011, 2012, that was prime for me,” Uzi told HipHopDX in August. “That was stuff that we was like to die for, and I would just go around to different places like Abacus and stuff just trying to find stuff.”

He added, “It’s just amazing that they actually acknowledged me because I’ve been acknowledging them before they even knew who I was.”

As far back as December 2020, Tyler, The Creator was seen wearing a Human Made jacket with the words “I Know NIGO” on the back.