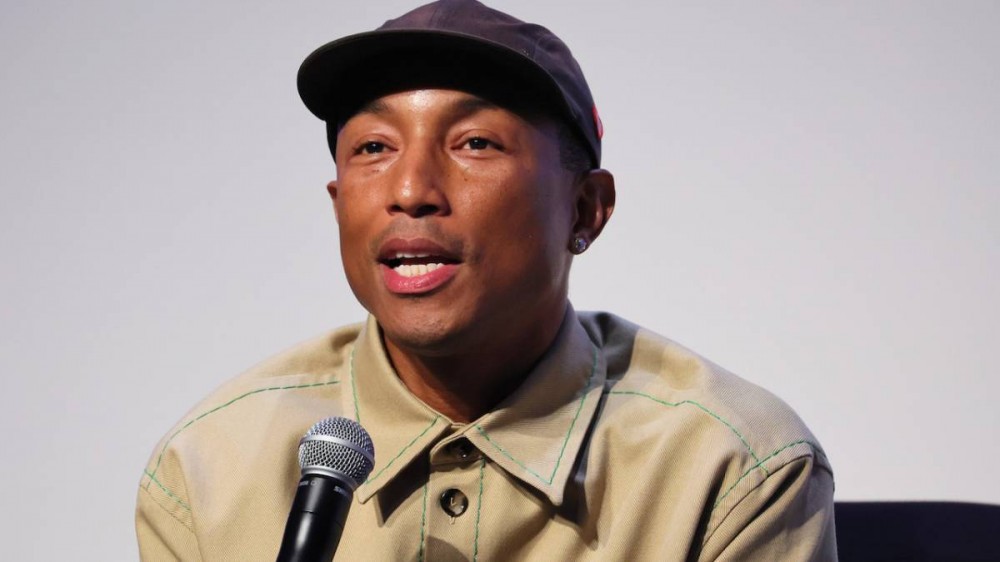 Pharrell has announced that he’ll be launching a new auction site called Joopiter, where he’ll sell off two decades worth of sneakers, jewelry, clothing, and more.

The first collection of items will be titled “Son of a Pharoah,” and will go on sale on October 11. Pharrell first announced the news to the Financial Times, saying that he wanted to create an auction site that could carry everything under the sun.

The items that are gearing up to be put on sale next month include a “Women’s Rights” embroidered motorcycle jacket, a gold-and-diamond encrusted G-Shock watch, and a few gorgeous pendants. The hit-maker said he currently has “11-different storage units” overflowing with items to be sold.

Joopiter is just the latest business venture the “Happy” hitmaker has announced this year. Earlier in September, Pharrell revealed that he’ll soon be starting a new creative advocacy agency called Mighty Dream that aims to foster ideas for products that help marginalized communities in America.

“If someone asks me what inspires me, I always say, ‘That which is missing,’” Williams told the outlet. “It’s the clearest path to being additive to society and finding new solutions for real problems. Mighty Dream aims to create what’s missing: in creativity, in advocacy, in society.”

The Grammy-award-winning producer will serve as co-chair and founder of the new entity.

“It is probably the most important thing I’ve done in my 30-something-year career,” Lisa Osborne Ross, CEO of Edelman U.S., told Adweek. “As a woman and as a woman of color in my role and in this industry, it’s my very firm belief that businesses have not only the opportunity but also the responsibility to drive change.”

In June, Pharrell’s YELLOW nonprofit also partnered with Cisco to provide educational tools and technologies to marginalized students looking to start a future in STEM or the arts.

Known as the YELLOWHAB “micro-school,” the program will be located in Pharrell’s hometown of Norfolk, Virginia, and will feature smaller classrooms and more hands-on workshops that aim to provide students with an immersive learning experience based on skill rather than age.

“Let’s get rid of the old way of looking at children,” he told Rolling Stone. “Our kids are not in education only to get off in the summer because we need them to go work in the factories. That’s not the world that we live in. The paradigm needs to shift. The public schools don’t have all the answers and the private schools don’t either.”