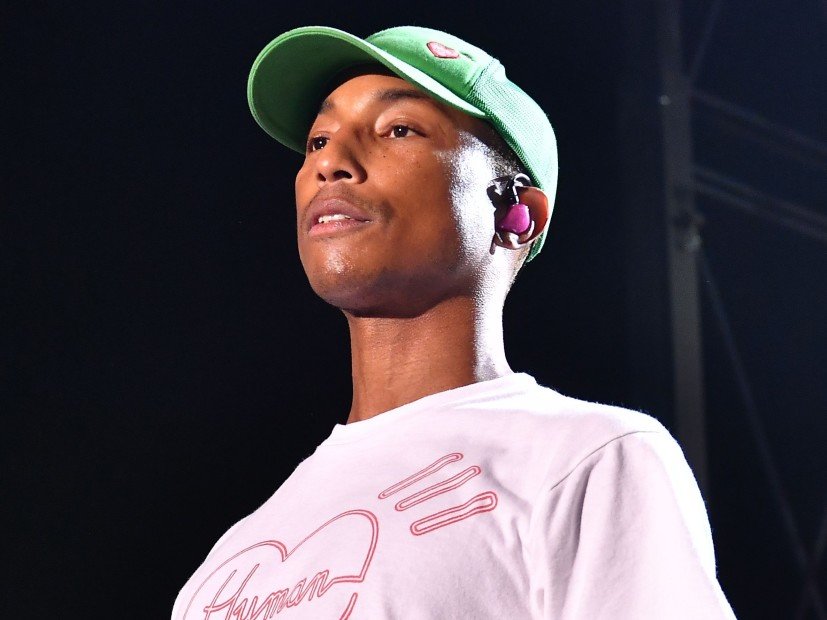 The ongoing beef between Pusha T and Drake has been one of the most notable in recent memory. Both sides traded lethal shots at each other and it doesn’t look like there’s going to be any reconciliation between both camps. Pusha’s good friend and longtime collaborator, Pharrell Williams, gave his thoughts on the beef saying it broke his heart during his visit to Drink Champs on Friday (December 18).

Pharrell went on to say Pusha didn’t tell him about his plan of dissecting Drake and his personal life the way he did on the scathing diss track “The Story of Adidon.”

“He knows I would’ve stood in front of him as much as I could, but he’s a different kind of person, he’s a Taurus,” the legendary producer explained. “When you feel like a line is crossed and you take off the gloves, that’s where your brain is at.”

Because the Toronto rapper is a Scorpio and he never forgets, Pharrell said the combination of Drake and Pusha’s personalities was a toxic mix. It didn’t help that both rappers are extremely loyal to their loved ones either.

“It still breaks my heart to this day, because I would’ve loved to have heard those guys on a song together or heard a joint project together. I would’ve loved to twist that,” Pharrell continued. “By the way, Pusha says Drake’s got bars. When Drake makes something that’s amazing, we talk about it all the time.”

When N.O.R.E. asked Pharrell whether his relationship with Drake is fractured because he’s close with Pusha, the Virginia native shot down those claims. He said the 6 God has nothing but nice things to say to him during their private conversations and in public to the media.

“Neither one of them are into problems,” he explained. “They don’t like it and it’s unnecessary but they’re both people when they feel like they’re being pushed to the limit they gotta do what they gotta do,” Pharrell said.

Pharrell’s creative collective, i am OTHER, recently teamed up with Soundcloud to release i am OTHER, Volume 2, a special project that highlights a select group of up-and-coming rappers on the streaming platform. The artists used the project to speak up about injustices in the world.

Those who were selected to participate on the project are getting access to SoundCloud’s premium marketing services program Repost Select and funding from the platform’s $10 million creator accelerator fund for any upcoming projects.