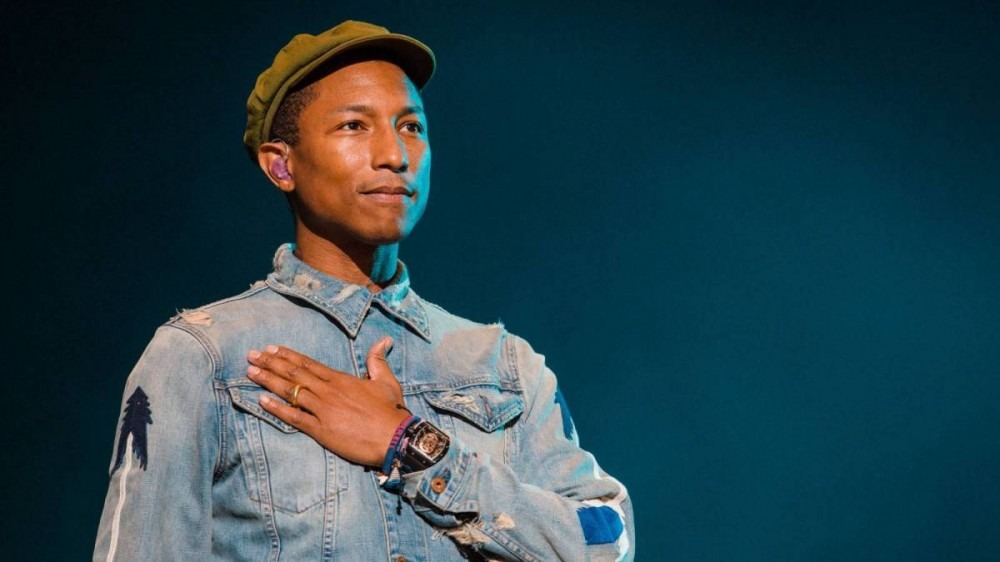 Pharrell Williams has been embroiled in a legal battle with Marvin Gaye’s estate since 2015 but according to PEOPLE magazine, the six-year ordeal is finally coming to a close.

Gaye’s family alleged Williams and pop singer Robin Thicke stole Gaye’s 1977 hit “Got to Give It Up” for their 2013 single “Blurred Lines” featuring T.I.

A judge ultimately found Williams and Thicke liable for copyright infringement and they were forced to give Gaye’s family half of the song’s royalties and a one-off payment of $5.3 million in damages. An appeal was filed in 2018 but denied. A year later, Williams gave an interview with Rick Rubin for GQ where he said he “reversed-engineered” Gaye’s song, which the family then used in a subsequent court filing as evidence of Williams committing perjury in the earlier case.

On Friday (February 12), U.S. District Court Judge John Kronstadt ruled Williams didn’t commit perjury, explaining, “The statements by Williams during the November 2019 Interview were cryptic and amenable to multiple interpretations. For example, it is unclear what Williams meant by ‘reverse-engineer[ing].’ Read in context, Williams statement about ‘reverse-engineering’ could be interpreted as a process in which he remembers his feelings when listening to particular music, and then attempts to recreate those feelings in his own works.

“This is not inconsistent with his deposition testimony, in which he claimed that he realized after creating ‘Blurred Lines’ that the feeling he tried to capture in the song, was one that he associated with Marvin Gaye. For these reasons, the Gaye Parties have not shown by clear and compelling evidence that there are sufficiently material inconsistencies between Williams’ statements in the November 2019 Interview and his sworn testimony, to support a finding of perjury.”

In addition to the financial ramifications, “Blurred Lines” appeared to have blurred the lines for both Williams and Thicke in terms of artistic integrity.

“I realized that we live in a chauvinist culture in our country,” Williams said in a 2019 interview. “Didn’t realize that some of my songs catered to that. So that blew my mind.” Earlier this month, Thicke revealed he’ll “never make” a music video like “Blurred Lines” again, saying, “I had lost perspective on my personal life and my music and what was appropriate.”