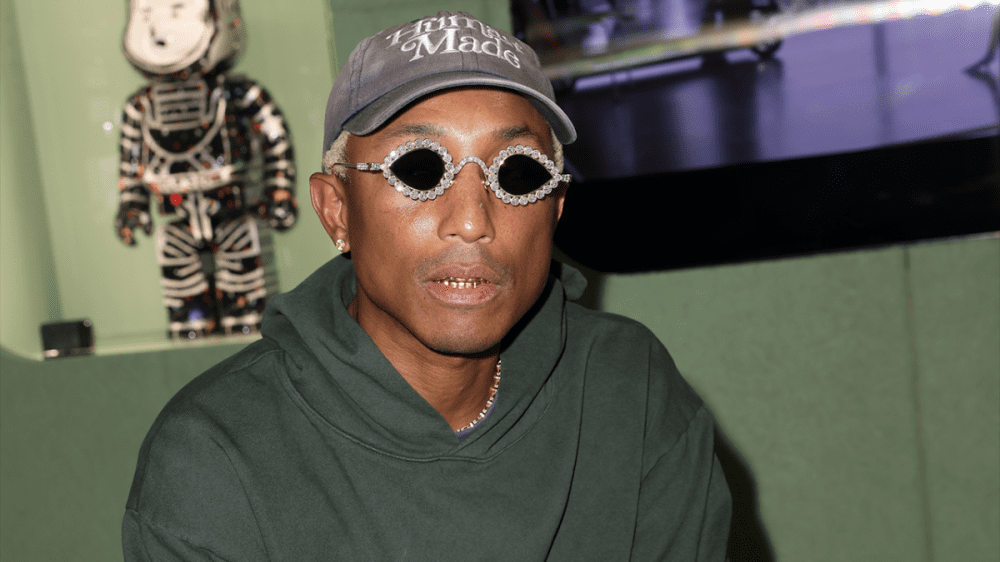 On Thursday (October 20) fans got the opportunity to get a first look at the newest trendy addition to Wynwood’s Art District. The 5,000-square foot store will function as one part marketplace giving off art gallery vibes with the other serving as a “canvas” for emerging local artists to experiment.

“We wanted to create an immersive space where our community and BBC family could come in and experience our world,” Pharrell told VIBE. “Miami is at the mecca of fashion and culture, and it felt right to have our flagship store there right in the heart of the Art District.

“The goal is to create an experience. We didn’t want a store where you come in, buy clothes and leave. The flagship store serves as a space where art, culture, fashion, and streetwear come together to immerse the public into our world so that when they leave the space, they’ll feel like they experienced something and are better for it.”

A few special guests were in the building for the launch party such as N.O.R.E., Trina, Flo Rida and more. “Literally spent a big to support Pharrell and BBC,” N.O.R.E. said on Twitter.

It’s been a busy week for Skateboard P as Pharrell also launched his inaugural Joopiter Auction sale, which found him paying homage to Slick Rick.