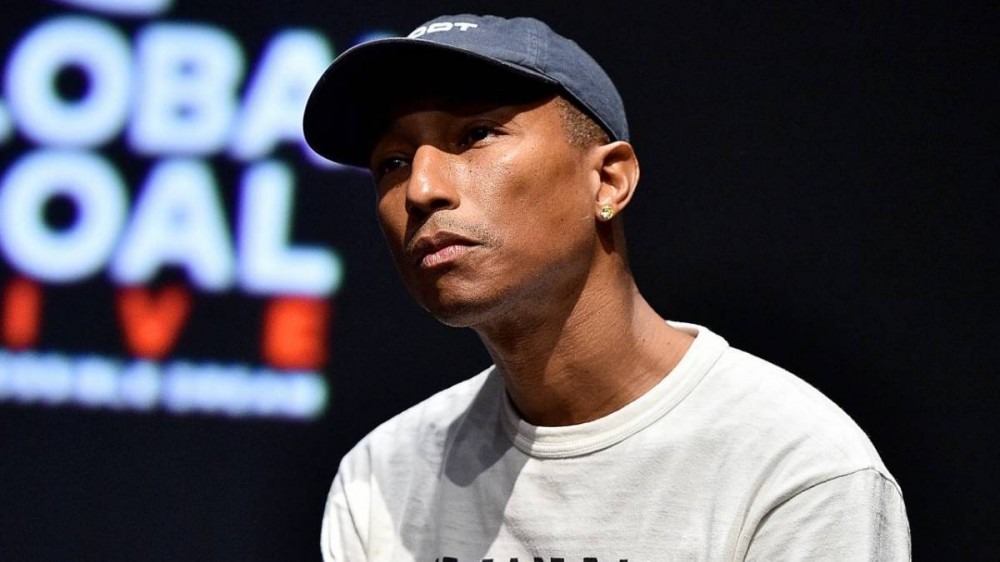 Virginia Beach, VA – Pharrell’s cousin Donovan Lynch was shot and killed by a police officer in Virginia Beach on March 26 at just 25 years of age. The Grammy-winning artist should have been celebrating his 48th birthday on April 5, but instead returned to his hometown to mourn the loss of his beloved family member.

Speaking to Town & Country Magazine, Pharrell explained how the overwhelming sadness he felt at the funeral impacted his speech.

“We had to bury my cousin on my birthday,” he revealed. “It was bittersweet. The way he died was bitter. Where he is right now is sweet. I wasn’t able to deliver the speech with the fire and intention I wanted because I was just choked with emotion. It’s not just the loss of life. It’s also the cause of the loss of life. And it’s a much larger problem, you know?”

Pharrell went on to discuss the gravity of being a Black person living in America and the actions taken by the police officer who killed his cousin.

“As a Black person, when you’re born in this country, you immediately feel a much heavier gravity,” he said. “The gravity is one that we see in our rules and regulations and laws. We see it in the lack of options. We see it in what we’re fed, what is marketed to us. We see it in broken educational systems.

“Knowing that if Donovan had been white he wouldn’t have gotten shot multiple times and left in the street for an inhumane amount of time, ’til the next morning, no gun in hand—that’s gravity. The race of the officer doesn’t pertain to the conversation, because if Donovan had been white they would have never shot him like that. So there is gravity. And there, too, is hope that things will change.”

He added, “I’m still processing. I don’t really have a lot of answers at the moment. I think I’ve been so sad over this past week because I don’t know what I’m doing.”

Donovan Lynch was one of two people murdered in three separate Virginia Beach shootings on March 26. He was fatally wounded by a police officer who claimed he was holding a handgun, with the Office of the Chief Medical Examiner saying he died after being shot in the torso and thigh. No footage of the incident exists due to the bodycam never being activated, which a violation of department procedures.

Pharrell initially reacted to the news in March by sharing a photo of his cousin, paying tribute to a “bright light” and demanding justice.

“The loss of these lives is a tragedy beyond measure,” he wrote. “My cousin Donovon was killed during the shootings. He was a bright light and someone who always showed up for others. It is critical my family and the other victims’ families get the transparency, honesty and justice they deserve. Virginia Beach is the epitome of hope and tenacity and, as a community, we will get through this and come out even stronger.”