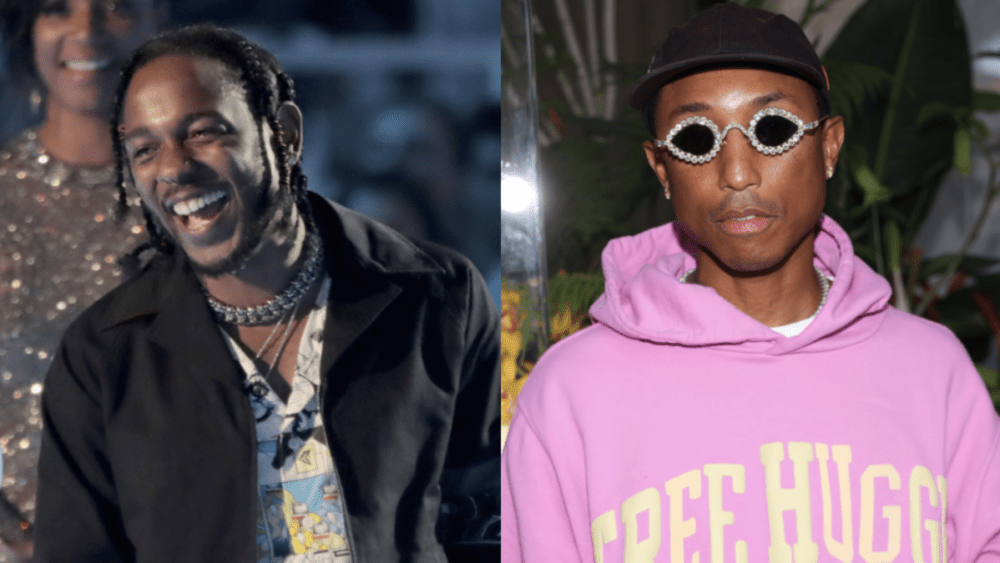 Kendrick Lamar made his long-awaited return on Friday (May 13) with his Mr. Morale & The Big Steppers album.

A myriad of producers contributed to the project, including the legendary Pharrell. Skateboard P took to Instagram to show a clip of him jamming out to Kendrick and Tanna Leone’s album standout, “Mr. Morale,” which he solely produced.

“This is how it felt to make MR. MORALE with @kendricklamar and @tanna.duh. MR. MORALE & THE BIG STEPPERS out now,” he captioned the post on Friday.

“I’m back,” he said before marveling at some of K. Dot’s lyrical brilliance. “I must’ve had 3000 lives and 3000 wives — are y’all listening to the shit this muthafucka’s saying?”

Pharrell also asked followers to drop their favorite bars from “Mr. Morale” into the comment section. Skateboard P and Kung Fu Kenny have linked up on occasions in the past, including the 2015 To Pimp A Butterfly anthem, “Alright.”

Kendrick Lamar’s comeback album is expected to top 400,000 total album-equivalent units in first-week sales. It’s possibly his most candid work to date as he touches on some of his past trauma and breaking generational curses.

Mr. Morale & The Big Steppers serves as a double-album of sorts with nine tracks on each side. The ret of the project features guest appearances from Ghostface Killah, Kodak Black, Baby Keem, Blxst, Summer Walker and more.