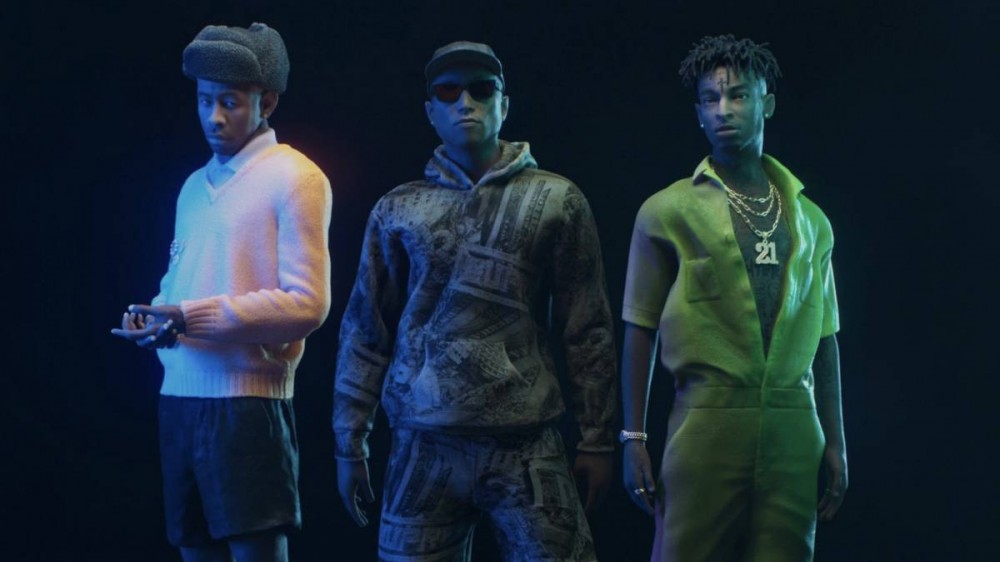 There have been many collaborations in the Hip Hop industry in 2022, but the biggest one may be right around the corner. On Tuesday (May 31), Pharrell Williams took to his Instagram with a huge announcement involving himself, 21 Savage and Tyler, the Creator.

The post shows animated versions of the three rappers standing side-by-side in front of a black background. The song, which arrives on June 10, will mark the first collaboration between Pharrell, Tyler and 21.

“CASH IN CASH OUT @[email protected] 6/10 Presave at the link in bio,” Pharrell wrote in his caption.

Tyler had previously worked on “Come On, Let’s Go” with Pharrell on NIGO’s I Know NIGO album, which dropped in January. 21, on the other hand, complimented Pharrell by giving him the King of Drip title that same month.

Pharrell has been keeping his plate full this year with credits on several projects. He was featured and produced on NIGO’s compilation album, as well as worked on most of Pusha T’s No. 1 album, It’s Almost Dry. He also linked up with Jack Harlow on “Movie Star” off his second studio album, Come Home The Kids Miss You.

The Virginia native will also be busy on the festival front as he’s bringing back his Something In The Water festival. He sent out a press release back in April announcing the event would take place on Juneteenth weekend (June 17-19).