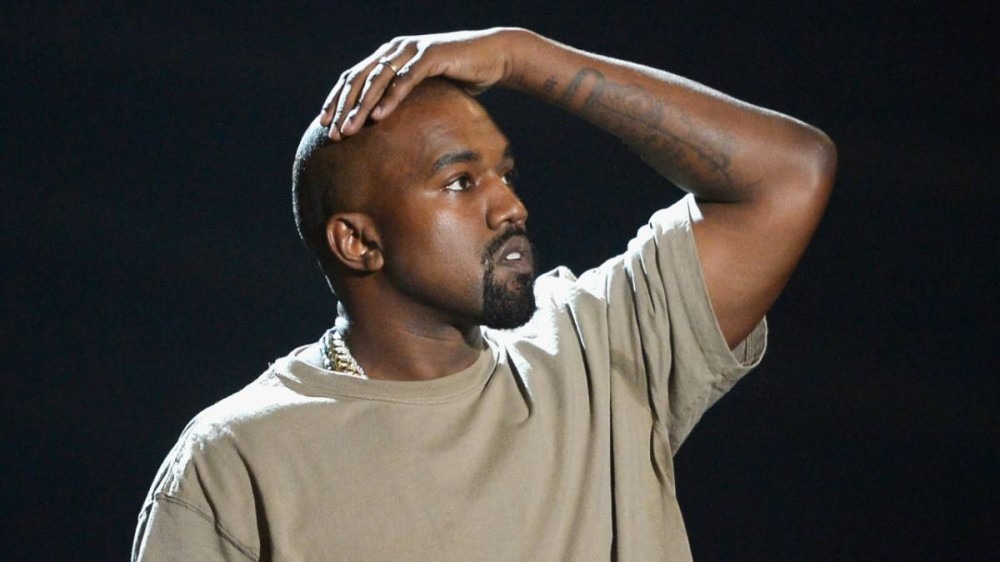 Kanye West is the subject of a new Change.org petition calling for his removal from the Coachella Valley Music and Arts Festival. The petition was published on Thursday (March 17) amid Ye’s 24-hour Instagram ban for violating the platform’s bullying and harassment policies.

“We have watched Kanye harass, manipulate, and hurt Kim, Pete, and others for over a year now,” the description. “No one seems to want to stand up to him, and the ones that do, he puts under fire as well. Most recently, he has been threatening actual bodily harm on others.

“This is ridiculous that he is allowed to freely do this. Coachella (along with other brand names that are still working with him) should be ashamed of themselves and should not be giving him any more of a platform.”

Coachella takes place from April 15-17 and the following weekend of April 22-24 at the Empire Polo Club in Indio, California. Headliners (for now) are Kanye West (officially billed as Ye), Harry Styles and Swedish House Mafia.

As for Kanye’s Instagram account, the page is fully functional and all of his defamatory posts have been scrubbed, including the one in which he calls Trevor Noah a “koon.” Noah addressed the comment before the post was deleted and expressed empathy for the seemingly struggling rapper.

“You’re an indelible part of my life Ye. Which is why it breaks my heart to see you like this,” he wrote in part. “I don’t care if you support Trump and I don’t care if you roast Pete. I do however care when I see you on a path that’s dangerously close to peril and pain. You have every right to fight for your family.

How classy is Trevor Noah's response to #Kanye 's slur though? pic.twitter.com/GWCy1jgGqA