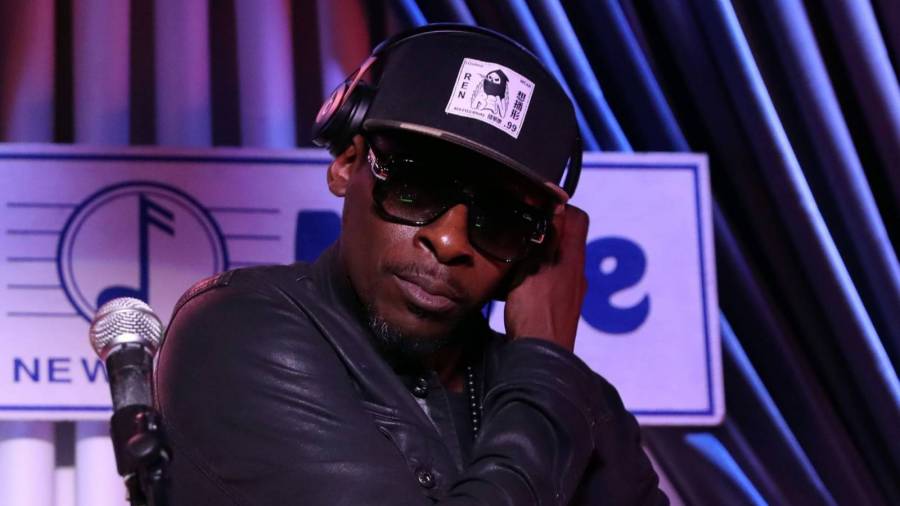 Diddy was honored with the Lifetime Achievement Award at the 2022 BET Awards on Sunday night (June 26). During his acceptance speech, he referred to Bobby Brown as the “first Chocolate Boy Wonder,” which evidently didn’t sit right with legendary Hip Hop producer Pete Rock.

Rock, who’s widely known for his work with C.L. Smooth, Heavy D, Common and Run-DMC, earned the nickname coming up in the late 1980s and early ’90s.

Did y'all catch Diddy on the BET Awards thanking @KingBobbyBrown for his influence? Diddy referred to Bobby as "the first chocolate boy wonder". We often acknowledge Bobby's dance abilities & stage presence but his look/style were also major factors!
🎥: https://t.co/tlBKh7KX2X pic.twitter.com/MevS7VbInB

Hours after the ceremony concluded, the Mount Vernon, New York native took his grievances to Instagram and called Diddy out for failing to credit him as the first Chocolate Boy Wonder. Sharing a post that read, “Pete Rock is the original Chocolate Boy Wonder. Stop playing,” Rock explained in great detail why he was so offended.

“ERASURE IS A REAL THING we doing this to each other now???”  @bet @billboard We not alike. YOU KNOW BETTER THAN THIS KNOCK THIS OFF!! You are from 77 dell ave Mt.Vernon NY. i know everything about you but i wouldnt call myself puff daddy when im THE REAL CHOCOLATE BOY WUNDA BOSS. You kinda came outta nowhere. Been in Mt. Vernon since the 1st grade all the way to graduating high school. I came up with the town.

“My brother Grap Luva taught you dance steps in your garage on dell ave. I touch drum machines and make the beats 4 REAL. You cant erase what i have done in music or try to take my name lol. Everyone in hip hop knows who the chocolate boy wunda is. You brought biggie to the basement only to diss me later and not use me on any of his projects. You cut me out the ‘One More Chance’ video when BIG himself invited me. You got to where you wanted to be then shitted.”

Pete Rock continued by pointing out how much he’s contributed to Hip Hop culture and threatening to expose Diddy unless he stops calling Bobby Brown the first Chocolate Boy Wonder.

“My gift is from GOD the almighty mister puffy smh i made those hits 4real,” he continued. “There is no comparison dude. I been here before you. Dont let me go in on you cuz its alot there. Just knock it off with the chocboywunda shit man. im flattered tho bruh but you wanted my attention i guess ok now you got it. now use your own names.

“You got a few of em n-gga. P Diddy Puff Daddy & dat Brother Love shit. I never wanted nothing from you, but stop calling yourself by my name. Its copy written. You wanna be the chocboywunda you gotta pay for it FOH @diddy. What are you doing bro? smfh this is so corny lol. Wow! Im minding my business and doing what i gotta do for the culture of hip hop music. I’m still here by the grace of god.”