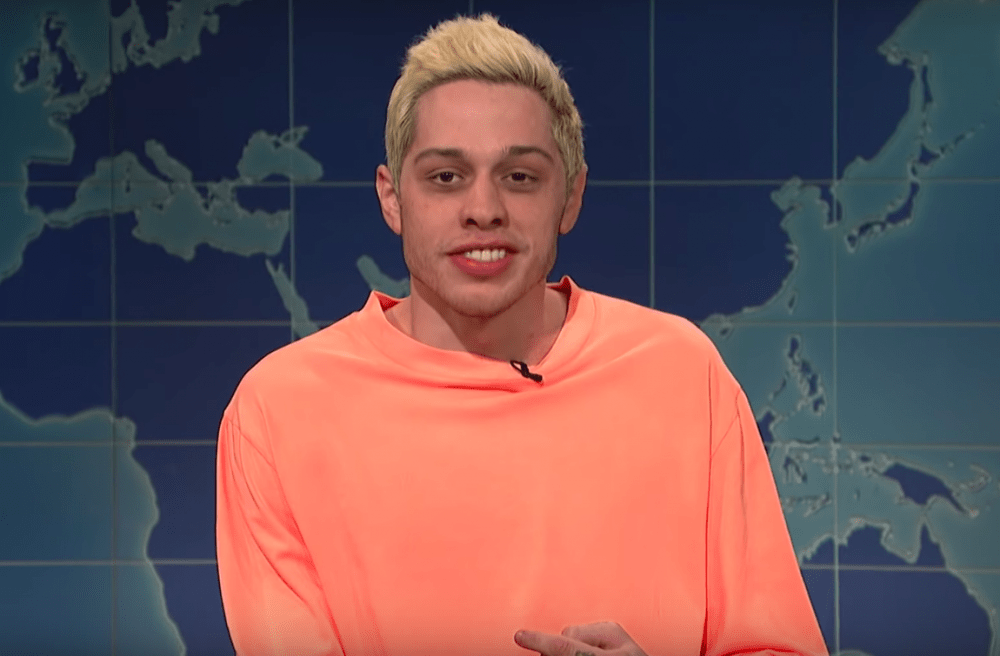 Pete Davidson and Kim Kardashian recently called it quits after only 8 months of dating. Throughout their relationship, Davidson was at the brunt of threatening social media posts and harassment from Kanye. A source close to the family is saying that the SNL star is currently in trauma therapy due to Ye’s threatening social media posts and harassment.

A source close to the family says that Davidson “has been in trauma therapy in large part” due to Ye’s threatening social media posts and constant harrassment of him.

“The attention and negativity coming from Kanye and his antics is a trigger for [Pete], and he’s had to seek out help,” the source said.

The source said, “has no regrets for dating Kim and wants it to be made very clear that she’s been nothing but supportive of him throughout their relationship.”

“Moving forward he just wants to focus on his career.”

Ye’s recent antic came after news of Davidson and Kardashian breaking up. Ye shared a picture of a fake New York Times newspaper, declaring that Pete had died. “SKETE DAVIDSON DEAD AT AGE 28,” the fake newspaper said. Ye even took a shot at Kid Cudi at the bottom of the fake paper, saying “Kid Cudi meant to play funeral but fearful of bottle throwers.”

Rumors circulated saying that Kim was furious at Kanye for posting that. Ye has since taken the post down.