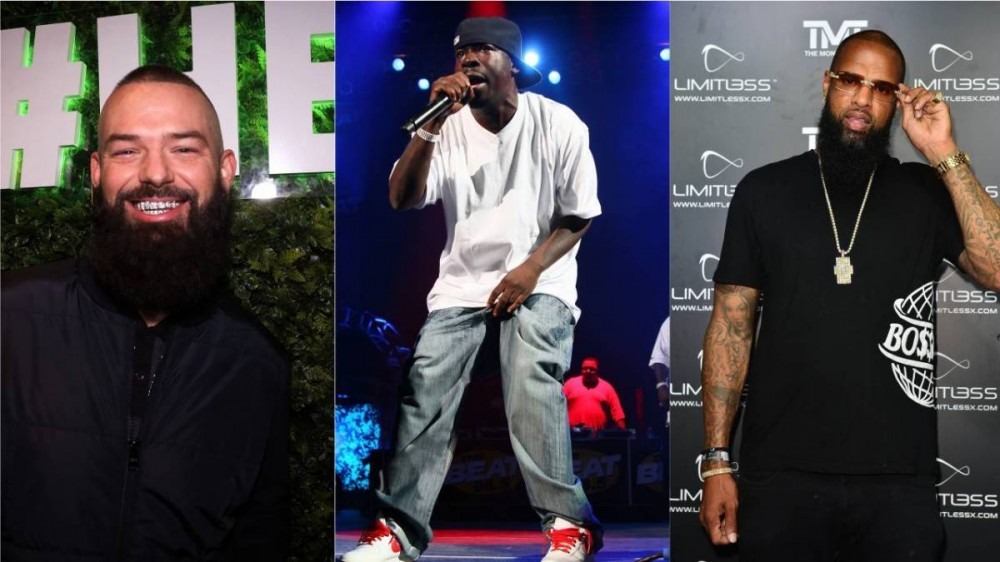 Ahead of Paul’s Hall Of Fame Hustler album, the two Swishahouse alums unite with fellow Houston legend Lil Keke for “Still Sippin,” a brief ode to Houston’s heyday while also showcasing each of them still at the top of their respective games.

“My bank balance well balanced, gotta match my chi,” Paul raps on the track. The single immediately jumps into verses from Keke, who Paul often cites as his inspiration for rapping and Slim Thug, still channeling his Sugar Daddy Slim persona on occasion, stepping fully into being the Big Boss of the Northside of Houston.

Paul’s upcoming Hall Of Fame Hustler project is his first since he released his Slab Talk collaborative album with Lil Keke in June 2020 and partnered with Red Bull to release his Subculture in October 2020. The album is leaning more on Paul’s Houston roots than one of his previous collaborations, his 2019 joint effort with Statik Selektah.

“To me, one of the greatest albums I ever put out was the album I did with Statik Selektah,” he told HipHopDX. “We put it out for Thanksgiving last year. That’s one of the greatest things I’ve ever done. But some of my key fanbase in Texas who don’t really like that style of music or Hip Hop, they thought it was trash. In that same breath, I put out one called Mind Over Matter that was more up their alley and they thought it was the greatest thing of the year, album of the year.”