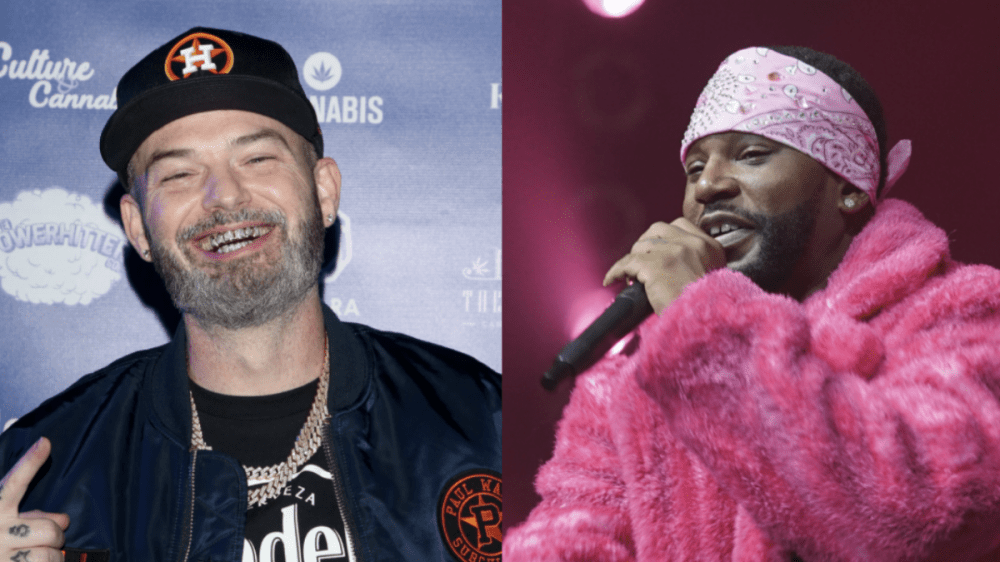 New York City is known to be a tough place to perform for rappers visiting from out of town. If an artist doesn’t bring their A-game, they could easily be booed off stage without hesitation.

Paul Wall was advised by plenty of OGs in Houston early in his career to bring the best version of himself when traveling to NYC and he expanded on feeling the love from the Big Apple during a recent interview with No Jumper‘s Adam 22.

“They told me you go to New York, they might boo you in New York, so that’s what I would always expect, but I never got that,” he said around the 4:30 mark. “But maybe because I was always on my note of being prepared and let me be the best me that I could be. I always felt for an artist like me to get real love and cherished in New York, you gotta fuck with a New York producer.”

The “Sittin’ Sidewayz” rapper went on to explain how he benefitted from being co-signed by Dipset. Whenever he was in New York City, Wall would always hang out with Cam’ron, Jim Jones and Juelz Santana. The Diplomats often brought him out as a special guest during shows where he received love from the pretentious concrete jungle crowds.

“I think what definitely helped us was we were hanging with Cam’ron, Juelz and Jim Jones all the time. They would do shows and they’d bring us out. I’d do ‘Still Tippin’ even before ‘Sittin’ Sidewayz’ came out. You know, they brought us out at Summer Jam to perform and I got a lot of carry-over love from them. They definitely gave me a hell of a co-sign.

“A lot of their fans, if it have been just a Paul Wall show, they might have booed me, but if it’s Cam’ron bringing me out, they got enough respect for Cam’ron to not boo me and give me a shot.”

Paul Wall and the Harlem crew didn’t connect on any major Billboard hits, but Wall did team up with Jim Jones, Diddy and Jha Jha for “What You Been Drankin’ On” in 2005. He also united with Capo for “Ain’t A Thang” and “Certified Gangsta.”

The 41-year-old recently connected with East Coast MC Termanology for their Start 2 Finish collab project, which boasts production from Statik Selektah, Pete Rock and more. The 10-track album arrived on April 8 and features assists from Bun B, KXNG CROOKED and Mia Jae.