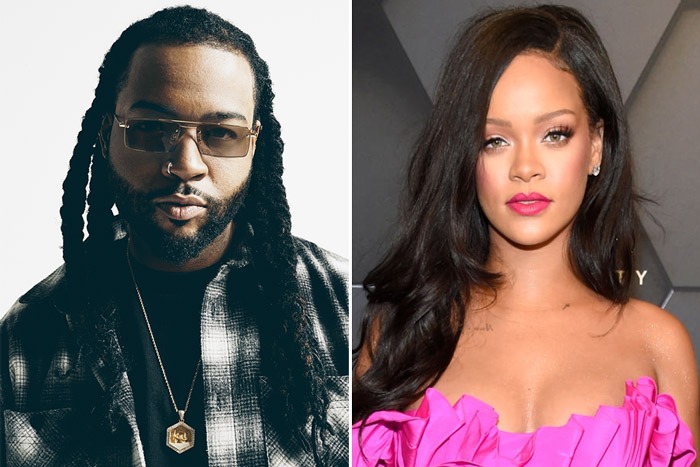 While fans wait for her long-awaited album, the superstar singer is holding them over with a new collaboration with PARTYNEXTDOOR. The OVO Sound crooner has enlisted Rihanna for “Believe It,” which is slated to be the next single off his new album PARTYMOBILE.

PND offered a preview of the rhythmic cut for his fans on Snapchat. The minute-long clip finds Rihanna singing over a laid-back groove.

The two are no strangers to collaborating. PND and Rihanna previously worked together on her ANTI tracks “Work” and “Sex with Me,” as well as DJ Khaled’s 2017 hit “Wild Thoughts.”

PARTYMOBILE, PND’s first project in two-and-a-half years, drops tonight. In addition to Rihanna, the project features the Drake-assisted single “Loyal” and the remix with Bad Bunny.

“Believe It” marks Rihanna’s first new music since her 2017 N.E.R.D. collaboration “Lemon.” She was recently in the studio with The Neptunes working on her ninth album dubbed “R9” by fans. “I like to look at it as a reggae-inspired or reggae-infused album,” she told Vogue of the follow-up to 2016’s ANTI. “It’s not gonna be typical of what you know as reggae.”

See the PARTYMOBILE tracklist below.