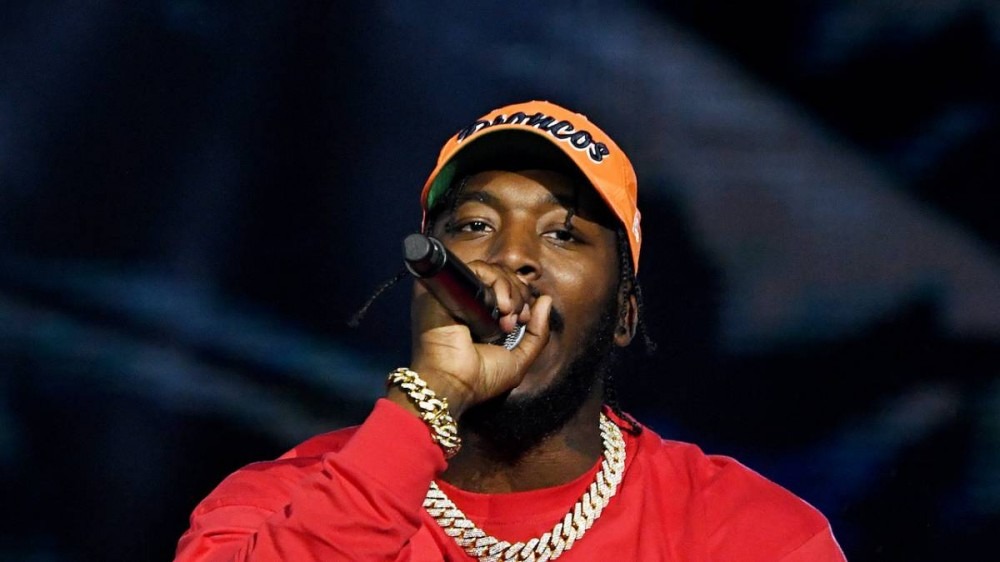 Pardison Fontaine may pop up during girlfriend Megan Thee Stallion’s hiatus from making music but the New York rapper is set to take his skills back to the basketball court.

On Friday (May 7), The The Crew Basketball League announced the 6-foot-6 Pardi would be making his league debut for its upcoming second season. In a hype video shared to Instagram, Pardi confesses why he’s returning to the court.

“I gotta hoop,” Pardi says amid clips of him hitting jump shots. “I can’t be one of the kids that’s just big for nothin’.”

The Crew League pits Hip Hop stars and their actual crews against one another on the basketball court. According to the league’s Instagram account, G-Eazy, Chris Brown, Bobby Shmurda and Rowdy Rebel are all confirmed to participate in the league’s second season.

Swae Lee’s Firefighters crew took home the inaugural trophy in March over Russ’ squad by a score of 21 to 18.

The “Backin’ It Up” rapper has re-emerged in the spotlight after penning hits for Cardi B’s Invasion Of Privacy. In January, he and Thee Stallion publicly revealed they were a couple and they’ve been nearly inseparable ever since. At one point last month, Megan reflected on what she’s learned from Pardi about respect while in a relationship.

“Pardi really showed me what it’s like to respect your partner … bc i used to be talking to people CRAZYYYY,” she tweeted on April 1. “My boyfriend let’s me be me bc he confident I ain’t going no where … I like that.”