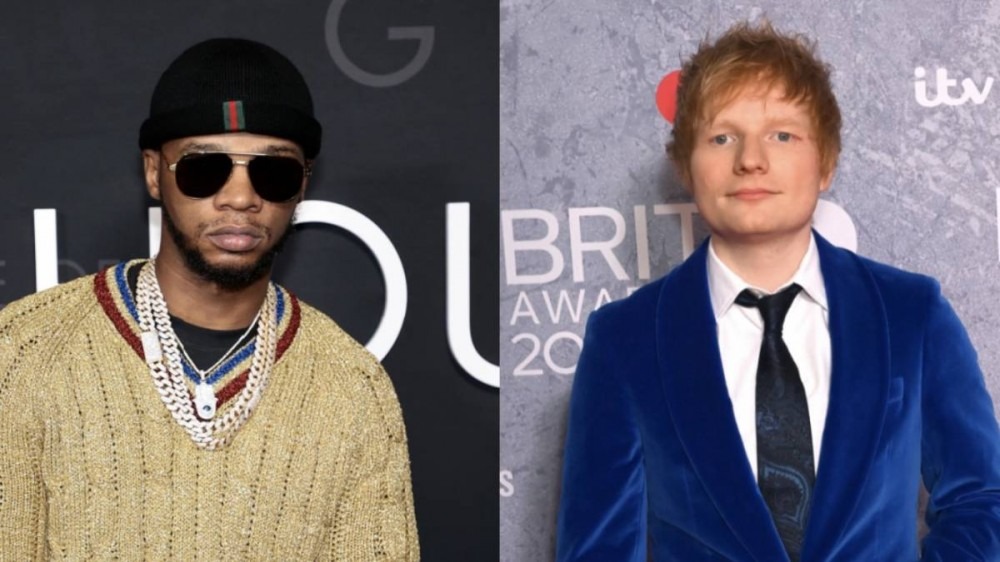 Footage of the link-up surfaced online via Pap’s Twitter page on Tuesday (August 24), showing the three artists filming the video in the middle of the street. From what was shown in the clip, the song appears to be for Sheeran and features Papoose, although it’s unclear if Narstie contributes to the track.

There is also no word when the song will drop or where it will show up, but Papoose is surely happy to have gotten it done, showing his excitement in the caption of his tweet.

The tweet comes months after Papoose and Ed Sheeran bumped into each other at a New York Knicks game in November. The singer wasted no time telling the Brooklyn native how much of a fan he is of him.

Papoose shared a video of their encounter on Instagram, showing the UK superstar speaking on discovering his music and praising his rapping ability.

Papoose wrote in the caption: “Honored to find out @teddysphotos is a fan/supporter of my music. He’s extremely talented. But was still humble enough to approach me. And show his appreciation, for what I do. Much respect. #thoughtiwasgonnastopchallenge #october out now. Peace to the @nyknicks @dave_huie.”

Ed Sheeran is an avid Hip Hop fan and proved that with the number of collaborations he has with rappers on his 2019 album, No.6 Collaborations Project. Eminem, Cardi B, Travis Scott, 50 Cent, Young Thug, Meek Mill, Chance The Rapper, A Boogie Wit Da Hoodie and PnB Rock all show up on the album.

He’s also worked with Eminem, The Game and N.E.R.D on their respective albums, as well as having producer No I.D. appear on his debut album + in 2011. During an interview with Pigeons & Planes in 2012, Sheeran named Em, JAY-Z, Big Pun, Wretch 32 and Devlin as his Top Five favorite rappers.