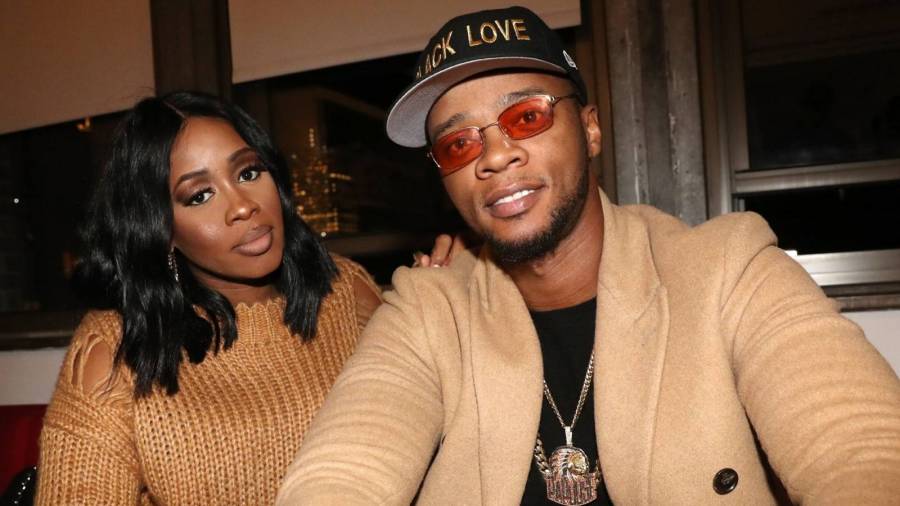 Papoose is doing some damage control months after alluding his wife Remy Ma was pregnant with another child. During an interview with Fox Soul’s Out Loud With Claudia Jordan, the veteran rapper admitted he spoke prematurely and explained they’d only just started the IVF process.

“Within that in vitro process, there are necessary steps that we have to take for us to have a baby,” he explained. “At the time when I made that announcement, my wife woke up one day and said ‘Hey, I’m ready now since it’s Covid, we’re locked in. I don’t think it’s going to stop me from working. Let’s do it.’” As a result, they went to the doctor and “started the procedure,” as he put it.

Papoose continued, “When we started the procedure, I was so excited and I opened my big mouth and I said something about it and people not knowing how the procedure goes, that there are steps you have to take, they took it as she was already carrying our child. But what I was expressing was, ‘Yo, we’re having the next baby. She’s ready because we already have the embryo.’”

The 42-year-old father made the announcement in July during another interview with Jordan.

“I love being with my family,” he said. “I get to spend so much time with my amazing wife and my daughter. We’re just making the best out of it and moving forward. Some good things are actually coming out of this. You know, we gonna have a new child soon.”

#PressPlay: Congratulations are in order for #Papoose and #RemyMa who are expecting another child! Pap revealed the news while speaking with #ClaudiaJordan about what he’s been up to during quarantine. 👏🏾 (🎥: @foxsoul)

The Meet The Mackies stars welcomed their first child together in December 2018 after what Papoose described as “tough labor.” In an Instagram post dated December 14 of that year, he wrote, “My wife is still fighting through it. She’s a warrior! Keep us in your prayers. #thegoldenchild is on the way.”

Days after giving birth, Remy — who was 38 years old at the time — was transported back to the hospital for excessive bleeding. The post-birth complications required emergency surgery and a blood transfusion. Remy has an 18-year-old son named Jason, and Papoose has a 15-year-old daughter named Dejanae, along with two other older children.