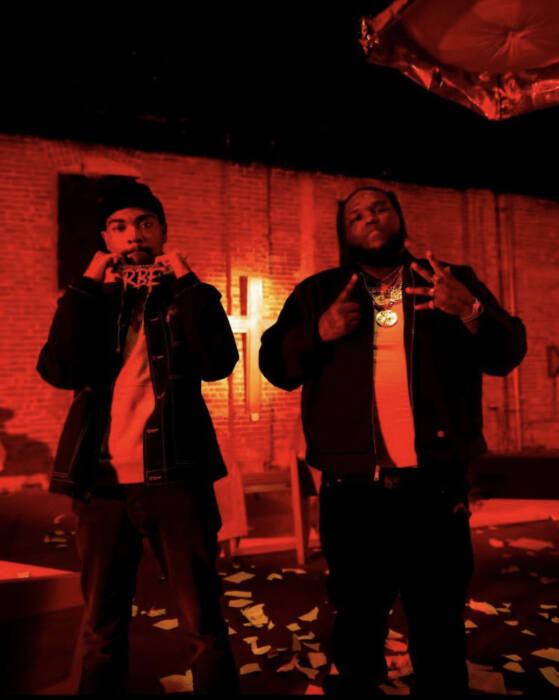 The project kicks off with the title track “Lord Knows”, which is a champagne sipping anthem that sets the opulent tone for the rest of the project. “We Up” is the upbeat guitar-filled Beat Boy produced track that displays Pacman and T.O.’s ability to flex with lines like “I don’t ever check the score ‘cuz I know that we up”. “Air It Out” is the riding out anthem, followed by “In the Sky” both which show T.O.’s true vocal talent. The two get extra vulnerable on songs like “Hold Me Close” and “Boss Moves” as they ponder if the woman in their life will hold them down, then compliment them on their boss status. “Lessons” has both artists reflecting on their past and trying to make sense of it. The project closes with “Heaven 4 Thugs” which touches on the same topics of pain, anger and godliness as track number one, grand opening, grand closing.