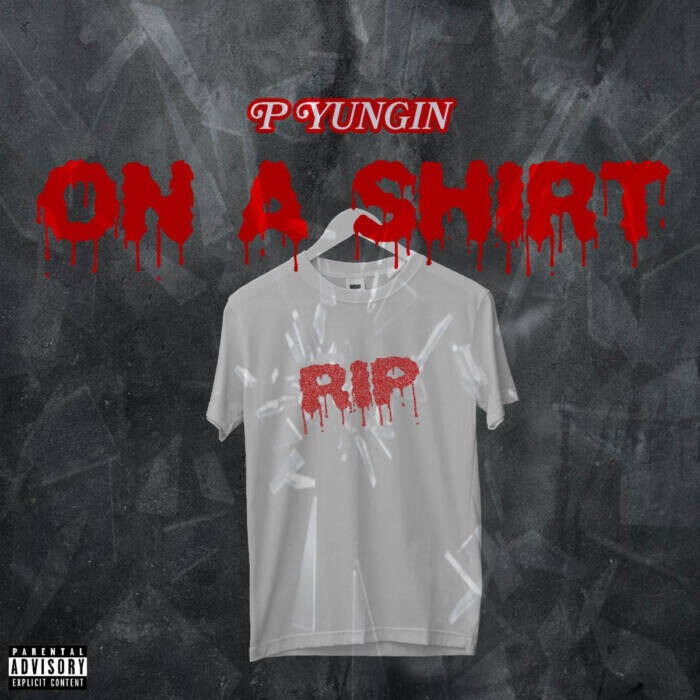 Buzzing out of Louisiana as a breaking artist to watch, P Yungin unleashes a new, solo single and music video entitled “On A Shirt” via Never Broke Again, LLC/Motown Records.

The punchy track highlights P Yungin’s hypnotic, yet hard-hitting flow over a backdrop of tense 808s. Right from the jump, he warns, “Better watch your mouth,” with fiery and forceful delivery. He leans into the cadence with a distinct intonation, representing the next era of the Louisiana sound. The accompanying visual follows him through his neighborhood as he puffs smoke and stalks the streets. Ultimately, “On A Shirt” ushers audiences into his world.

The track arrives on the heels of his recent single “Solitary.” In addition to stirring up excitement on streaming platforms.

Get ready for P Yungin’s next solo project coming soon!