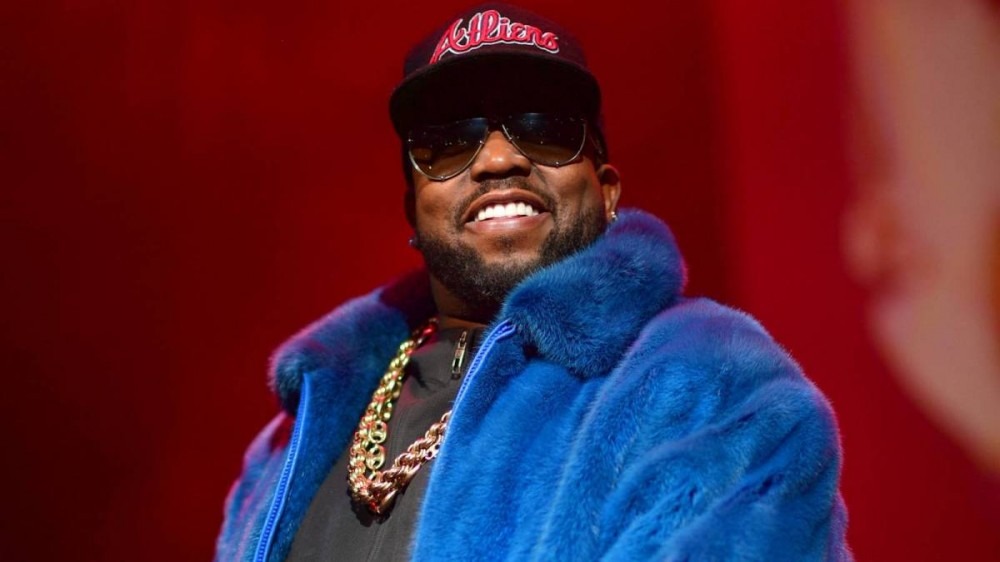 Big Boi has always been public about how proud he is of his three children.

In May 2018, Bamboo graduated with honors from Woodward Academy in Atlanta, promoting his dad and Outkast partner-in-rhyme André 3000 to reunite at his commencement. Daughter Jordan Patton graduated from college in 2019, while son Cross is an accomplished college football player with the Oregon Ducks.

Meanwhile, Big Boi’s wife Sherlita is a graduate of Clark Atlanta University and a successful realtor. They married in 2002 but have been together for nearly three decades. It’s almost hard to believe Big Boi can be a grandfather. At 46 years old, he’s still relatively young and still in the prime of his life.

The Hip Hop legend will be performing at Red Rocks Amphitheater in Morrison, Colorado on August 13 alongside the Wu-Tang Clan and the Colorado Symphony.

Dubbed the “Wu-Tang Clan Experience,” the concert will find the symphony reimagining some of Wu-Tang’s biggest hits as the group raps along. Red Rocks recently increased its capacity to 6,300 fans and opened to full capacity on June 21. Tickets for the Wu-Tang Clan performance are on sale now via AXS.com.