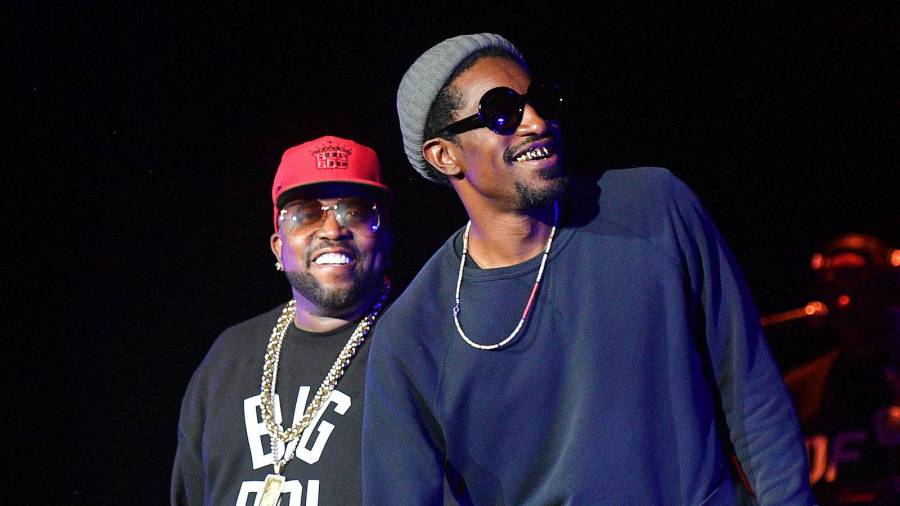 Exclusive designs come from local figures such as Outkast for the Atlanta Hawks, J. Cole‘s Dreamville Records for the Charlotte Hornets, A$AP Ferg for the New York Knicks, Joey Bada$$ for the Brooklyn Nets, Denzel Curry for the Miami Heat and Aminé for the Portland Trail Blazers, but they will set fans back $75.

This is the second drop in the NBA Remix Collection series, following the first in February.

Previous designs came from ScHoolboy Q for the Los Angeles Lakers, Future for the Atlanta Hawks, Big Sean for the Detroit Pistons, Wale for the Washington Wizards, The Diplomats for the New York Knicks, E-40 for the Golden State Warriors, No Limit Records for the New Orleans Pelicans, and DJ Khaled for the Miami Heat.

“Bleacher Report lives at the intersection of sports and culture,” Bleacher Report chief marketing officer Ed Romaine said. “The NBA Remix Collection is probably the best physical representation of this mission. It fuses Hip Hop music and basketball at the local level, with innovative designs that will drive conversation amongst a community of fans who are the new vanguard of style.”

Bleacher Report and Mitchell & Ness first announced the NBA Remix campaign in March 2019 by linking up with Travis Scott, who reimagined the original Houston Rockets jersey from the 1970s. Through his Cactus Jack line, Scott incorporated his Astroworld graphics into the jersey design and also released two t-shirts.

“Travis is a 7x time Grammy-winning artist, who is an influential Rap artist among the GenX consumer,” Mitchell & Ness global marketing director Guy Hilton said along with the release.

Head over to the Bleacher Report store to purchase items from the latest collection.