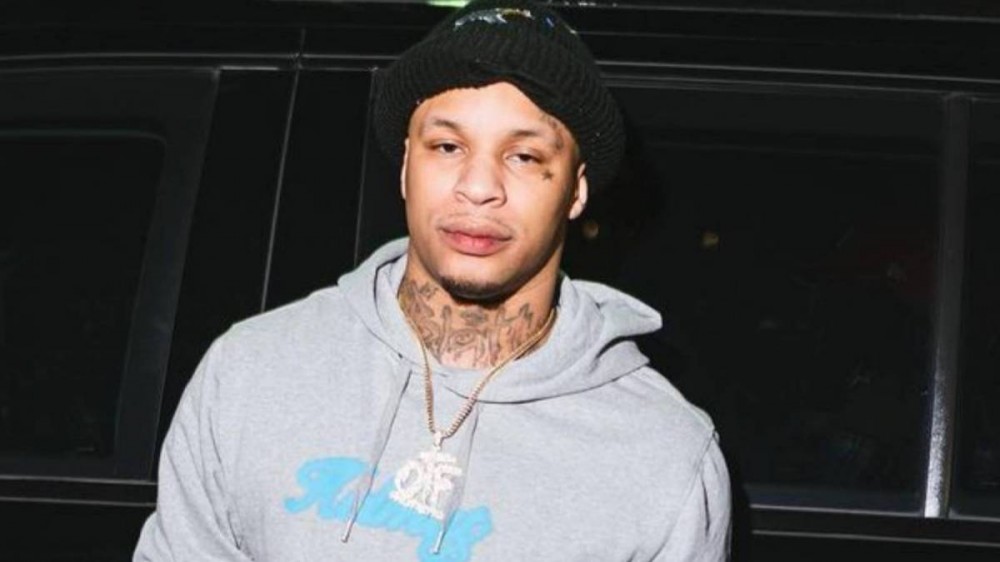 Only The Family rapper Doodie Lo was accused of sodomizing his ex-girlfriend’s 5-year-old son on Wednesday (October 27). The woman, who goes by FTN Bae on Instagram, provided audio of her child crying as he recounted the disturbing story.

But according to Doodie Lo, the allegations are entirely fabricated. On Thursday (October 27), the Lil Durk affiliate shared an Instagram video of the woman allegedly “grooming” her son to accuse her former boyfriend of the horrific crime.

In the clip, the mother tells the child not to blame the incident on someone named Alex, who is later revealed to be a 3-year-old toddler.

Doodie Lo then claimed in the caption the clip currently making the rounds is the sixth attempt at getting the child’s story on record, while adamantly proclaiming his innocence.

“I was gone wait to post this but this lady playing with my name assassinating my character accusing me of committing a crime against a child that is FALSE!” he wrote. “I got 4 daughters that love me and would never harm a child in any way. She is clearly Is Sick And NEED help!!! This girl is pressed and y’all believe anything. This video is the FIRST video she made and sent to me, the one y’all heard is the SIXTH recording. She is grooming him to say this. She has been contacting my friends and family harassing them for weeks.

“Y’all need to use yall brain because If this was REMOTELY true there would be EVIDENCE and I would be in JAIL. Hopefully y’all can wait the time it’s finna take for this to play out because I’m not about to sit back and allow someone to lie and defame me because she mad I ain’t want her.”

Doodie Lo appeared on Instagram Live with his attorney not long after the allegations surfaced. She says FTN Bae harassed Doodie Lo following their split and doctored the alleged evidence she published on Instagram.

“Just to start, people can’t make certain accusations without evidence,” Doodie Lo’s lawyer stated. “That’s called defamation. A lot of people know what defamation is, once you publish it, it’s out there in the universe and the damage is done.”

By the sound of it, Doodie Lo and his attorney plan on vigorously fighting this case. Check out FTN Bae’s original post below.