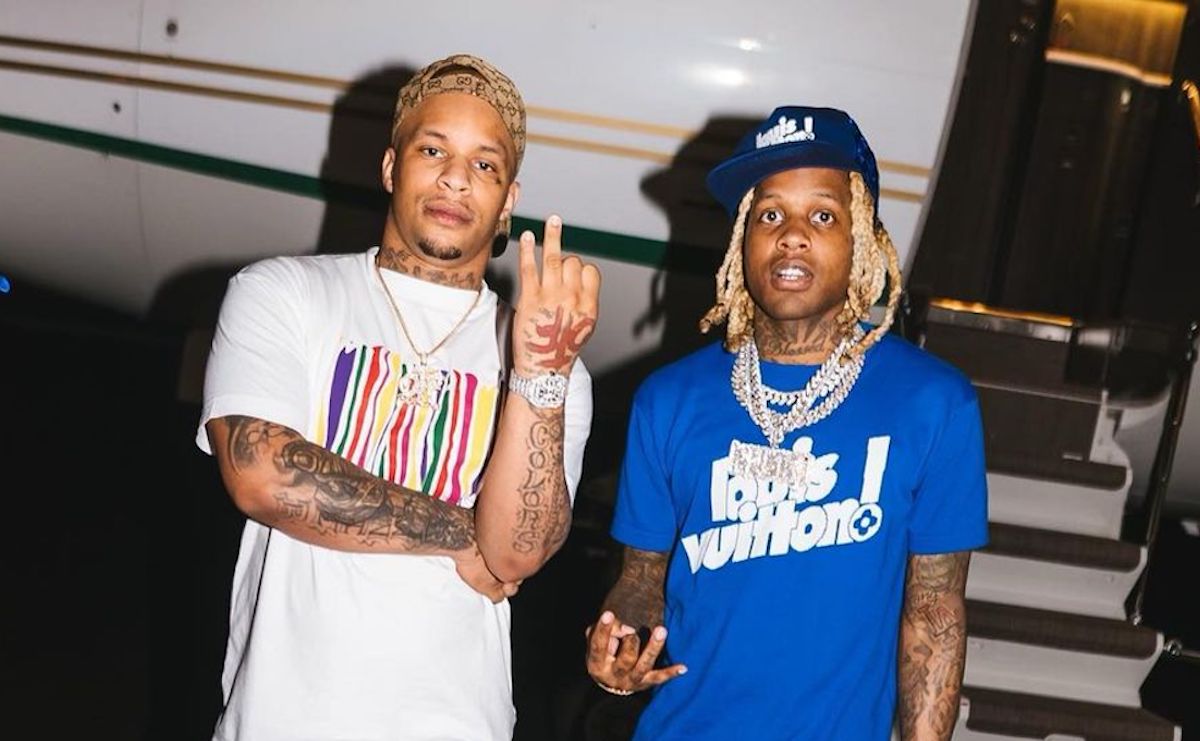 Doodie Lo’s ex FTN Bae has shared horrible allegations involving the rapper and her son. On October 27th the rapper took to Instagram to share a post detailing what happened, including a tearful voice note of her son explaining what happened.

“August 6th I had a show in Orlando & @otf_doodielo was at my house along with my roommate and my son and his 3-year-old cousin,” her caption began. “Once I left this SICK man welted 3 screws (that he found in my toolbox) and shoved them up my sons anus.”

Also in the post, Bae shared that her child had seemingly regressed and had been soiling his underwear for the last two months, prompting her to put him back in diapers. On October 1st, he reportedly opened up to his mom about what allegedly happened when he was alone with Doodie Lo.

“While I’m patiently waiting for the police to complete [their] investigation I NEEDED to speak up and expose this SICK MAN to warn other females with kids and maybe other girls who dealt with him and should talk to [their] kids,” FBN Bae continued.

Since the allegations were released on social media, listeners all over the internet have been taking FTN Bae’s side and rebuking the OTF rapper. Fans took to Twitter to call out Lil Durk insisting he should kick Doodie Lo out of OTF but Lil Durk is yet to respond.

Read some of the Tweets by angry fans below: