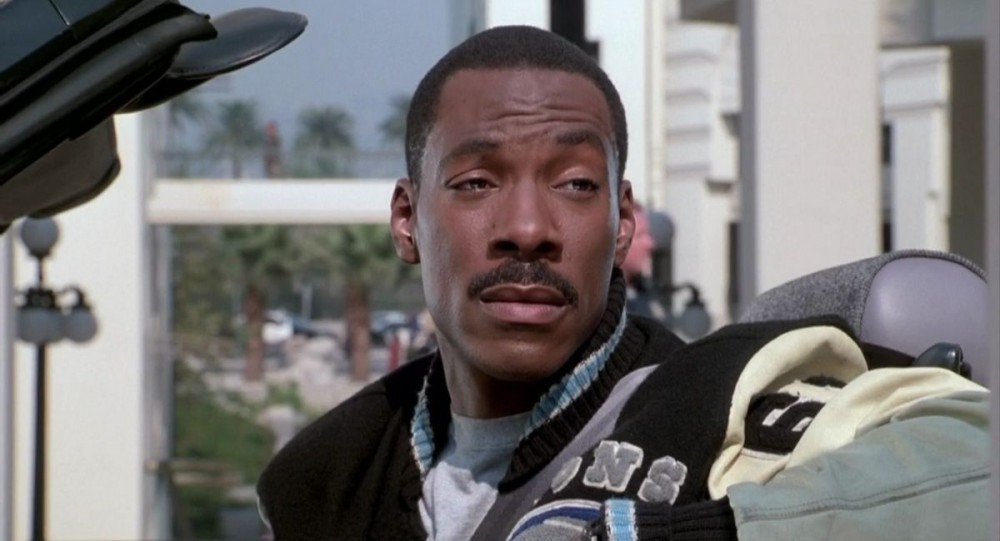 According to Variety, Netflix picked up the rights in 2019 to release the next ‘Beverly Hills Cop’ movie, which is currently in production. The film will be the fourth installment in the action-comedy franchise with the third movie being released in 1994.

Plot details for the film are being kept under wraps, but it’ll most likely follow Murphy’s character “Axel Foley” as he returns to 90210 to break open a new case. Taylour Paige and Joseph Gordon-Levitt have reportedly been cast in the film as well.

Will you be turning in to watch Netflix’s reboot of Axel Foley? Continue the conversation on social media.