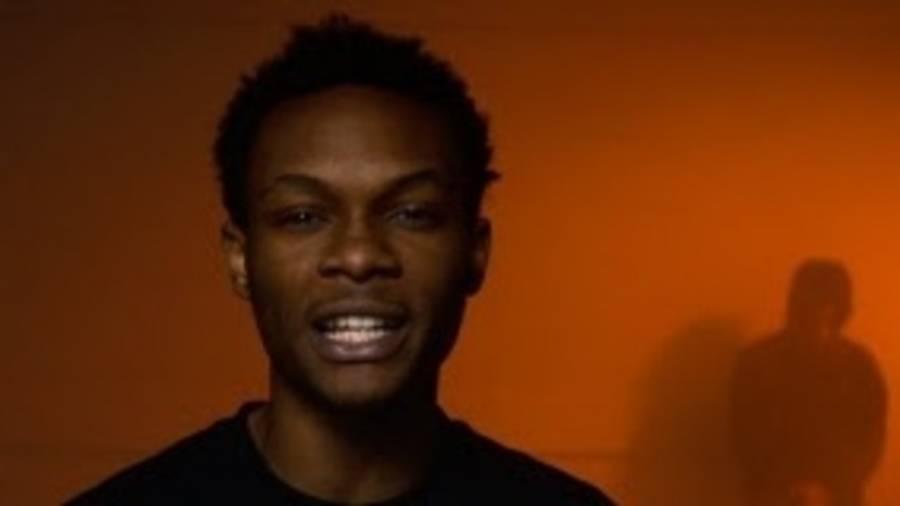 Chicago-raised rap upstart Lil Eazzyy is staking his claim as the top dog in his latest music video.

In his new dark-room-themed visual for “Big Dog” Lil Eazzyy is snapping like a Pitt Bull terrier off the leash while unloading an unrelenting barrage of bars. Along with a laundry list of one-liners and fiery punchlines, the “Letter To Tracy” rapper added a few words to the end of the track, affirming his commitment to conquering the industry now that he has signed with Atlantic Records.

“Nothing changes for me,” he says nearing the end of the video. “The work ethic stays the same, everything is just about consistency — I feel like I’m consistent I stay on my stuff. The next years, I see myself on top of the Hip Hop industry, period.”

Lil Eazzyy dropped his seven-track Underrated mixtape last year featuring the original version of his viral-hit single “Onna Come Up” that landed him on Rolling Stone’s Breakthrough 25 Chart. In an interview with HipHopDX last year, Eazzyy credited Hometown hero G-Herbo with inspiring his musical journey and revealed the PTSD rapper’s 2014 album Welcome To Fazoland motivated him to begin cultivating his own sound.

“It kind of made me want to just go out there and try it,” he remarked.

Herbo recently brought the moment full circle after delivering the ultimate co-sign with his verse on Eazzyy’s “Onna Come Up (Remix.)”

Watch the full video above and revisit Lil Eazzyy’s “Onna Come Up (Remix)” assisted by G Herbo below.