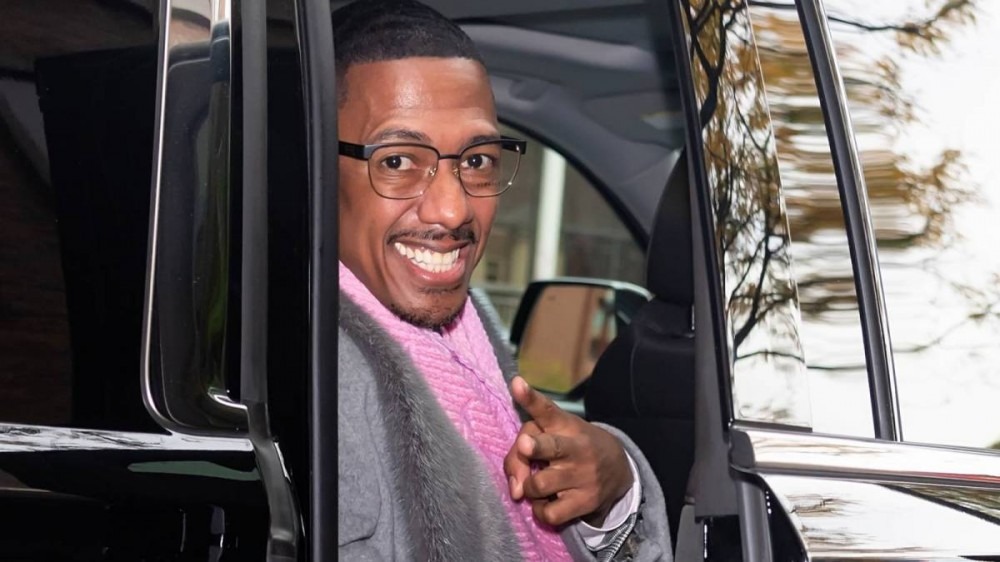 Father’s Day (June 19) was presumably a busy day for Nick Cannon.With seven children and at least two more on the way, the Wild ‘N Out host received at least two appreciation posts from one of the mothers of children.

Bre Tiesi, who’s currently expecting a baby with Cannon, shared a post to his Instagram Stories that read, “Moments like this with you are everything. You are the most gentle loving present human. I dk how you do it we are just thankful you do. Happy Father’s Day to baby C’s super daddy we love you so much can’t wait to celebrate u @nickcannon.”

Abby De La Rosa, the mother of Cannon’s second set of twins Zion Mixolydian and Zillion Heir who’s also pregnant with another one of his seeds, wrote simply, “Happy Father’s Day @nickcannon – we are so grateful for you Papa.”

But Brittney Bell — who shares Golden Sagon and Powerful Queen with Cannon — was noticeably more sarcastic when addressing him on social media.

Hiring singer Ytiet for a personal message, she added in the caption, “I couldn’t let this go to waste. To a father who could use some help counting…Happy Father’s Day. @nickcannon.”

Cannon, forever a good sport, replied, “Yoooooooooo!!!! You are hilarious!!!! Best Fathers Day gift ever!!! I love you!”

As for Nick Cannon’s ex-wife Mariah Carey, who gave birth to his twins Monroe and Morocco in 2011, didn’t specifically name Cannon but did share a photo of their children to Instagram with a caption that read, “Celebrate Your Black Excellence! #HappyJuneteenth #HappyFathersDay Rest in Power Alfred Roy Carey.”

Finally, Alyssa Scott — who’s five-month-old child with Cannon passed away in December 2021 — was also more cryptic, sharing a photo of herself to her Instagram Stories with the caption, “Happy Father’s Day! Wishing everyone a beautiful Sunday.”

Thus far, De La Rosa seems to be in an actual relationship with Cannon. In addition to the old videos/photos, she posted a new clip of them celebrating with a Father’s Day-themed bash, referring to Cannon as “babe.” However, Tiesi called Cannon her “love” as well.